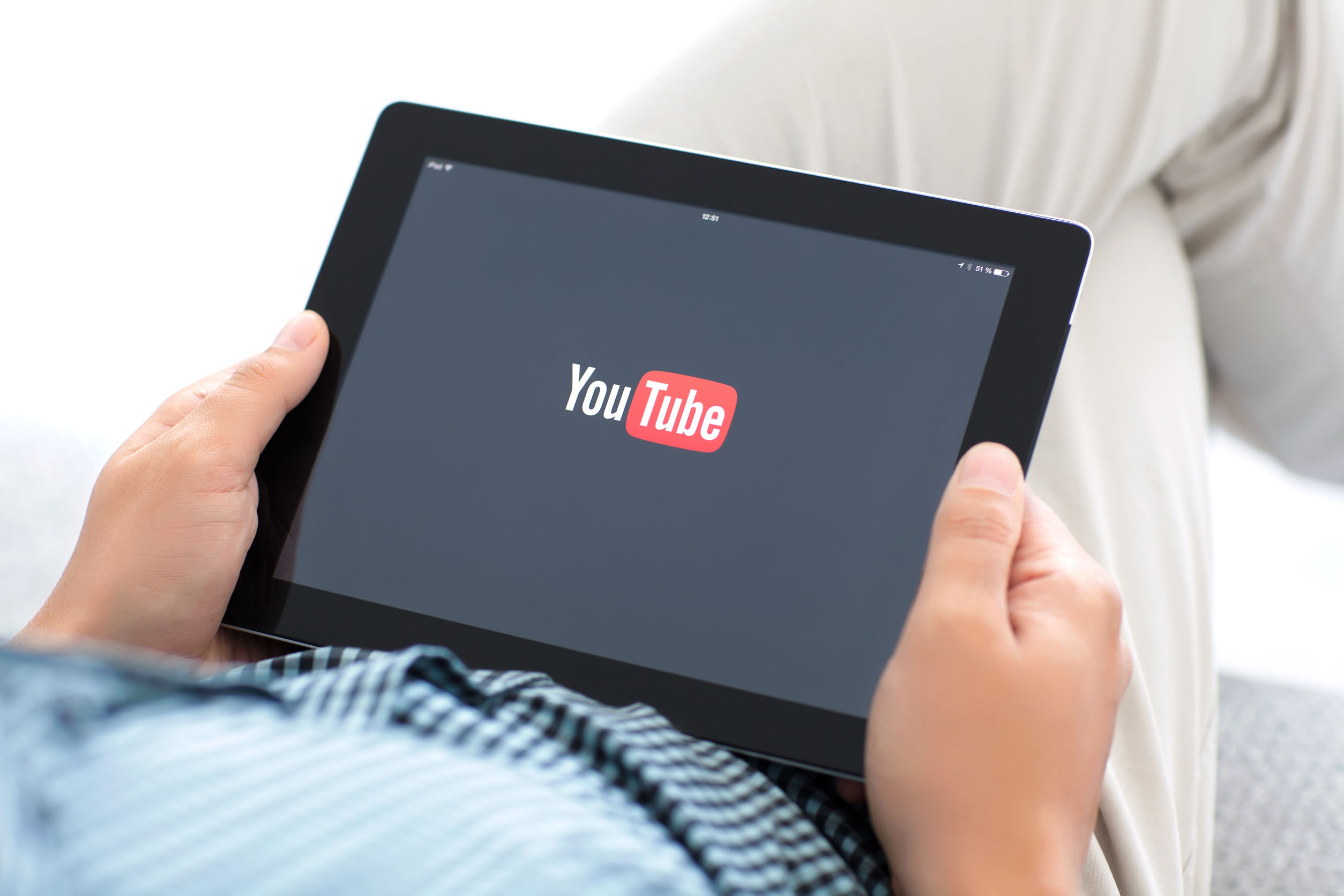 SEOUL, Mar. 16 (Korea Bizwire) — YouTube has emerged as the most popular social networking service (SNS) in South Korea with nearly three in 10 SNS users relying on the platform, a poll showed Friday.

According to the January survey of 200 South Koreans aged 20 or older, 27.6 percent of respondents picked YouTube as their favorite social network platform.

Naver Blog came next with 17 percent, followed by Facebook with 15.6 percent, Instagram with 14.8 percent, Band with 11.2 percent and Kakao Story with 9.6 percent, according to the poll taken by local pollster Open Survey.

The usage rate of YouTube was up 8.8 percentage points from the same survey taken a year earlier, posting the highest growth rate among the social media platforms.

Meanwhile, Naver, South Korea’s top online portal, was the most popular search engine in the country with an overwhelming 75.2 percent of those surveyed choosing it. Google placed second with 11.8 percent, trailed by Daum with 10.2 percent.

In terms of satisfaction with search results, Google clinched the top spot with 98.3 percent, with comparable figures reaching 89.4 percent for Naver and 88.2 percent for Daum.