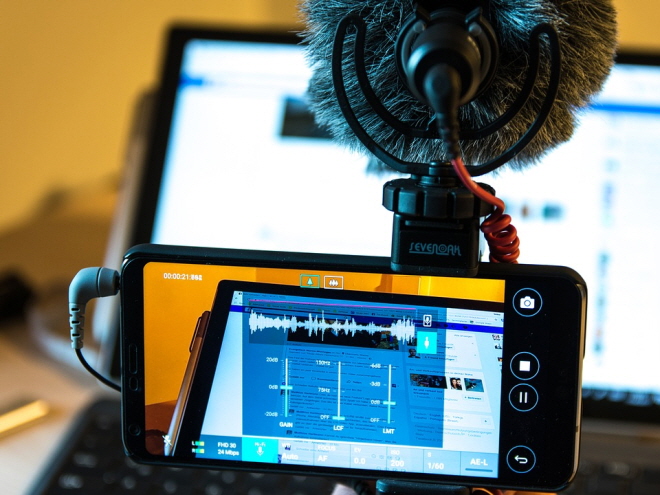 Some 48.1 percent said they wanted to be a YouTuber because they had interests ‘in a particular field.’ (image: Pixabay)

SEOUL, Oct. 22 (Korea Bizwire) — More than three out of five adults are considering becoming a YouTuber, according to a recent survey.

According to a survey of 3,543 adult men and women conducted by the job portal Saramin, 63 percent, or 2,233, said they were willing to challenge themselves to become YouTube content creators.

By gender, 65.2 percent of men wanted to be YouTuber compared to 61 percent of women.

Some 48.1 percent said they wanted to be a YouTuber because they had interests ‘in a particular field.’

In addition, 22.2 percent chose “I think I could earn more than my current salary.”

Among genres of content that respondents wanted to create, ‘everyday life,’ accounting for 31.1 percent, was picked the most, followed by ‘gaming,’ accounting for 13.9 percent and ‘eating show,’ at 10.4 percent.

The income that would-be YouTubers expected to earn was 3.96 million won (US$3,380) per month.