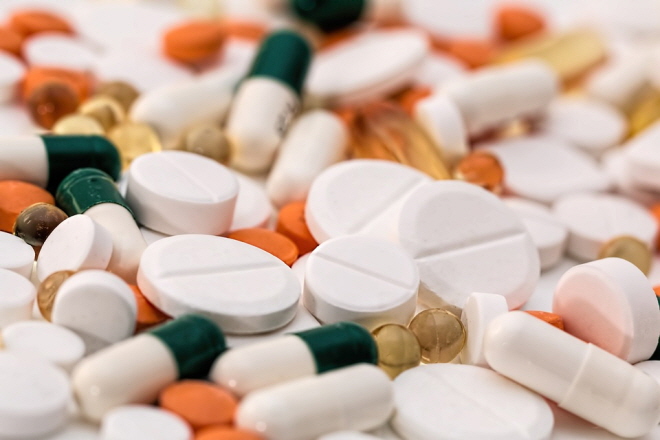 In order to safely use the inhibitor, the drugs should not be administered along with other medication, and the administration period should be within four weeks. (image: Pixabay)

SEOUL, Jul. 31 (Korea Bizwire) — In the past 10 months, one out of 45 South Koreans has been prescribed “anorexia suppressant,” a psychotomimetic agent, according to a recent report.

Women accounted for more than 90 percent of all the prescriptions issued.

The Ministry of Food and Drug Safety said Tuesday that it confirmed the fact by utilizing 4.97 million big data records from the drug-related integrated management system between July of last year and April of this year.

An anorexia suppressant is a psychotomimetic drug that acts to suppress appetite, making one feel less hungry or increasing the feeling of satiety.

During the period, 1.16 million patients were prescribed and used the drug to suppress their appetite, which is equivalent to 2.2 percent of the total population.

In order to safely use the inhibitor, the drugs should not be administered along with other medication, and the administration period should be within four weeks.

However, it has been confirmed that the users typically did not follow this guidance.

The data showed that 10 percent of patients who were given the drug were prescribed more than two medications.

In addition, 30 percent of the total was prescribed for a period in excess of four weeks, and thus failed to comply with the proper dosage.

Long-term use of dietary inhibitors can increase the risk of side effects such as pulmonary hypertension and severe heart disease.