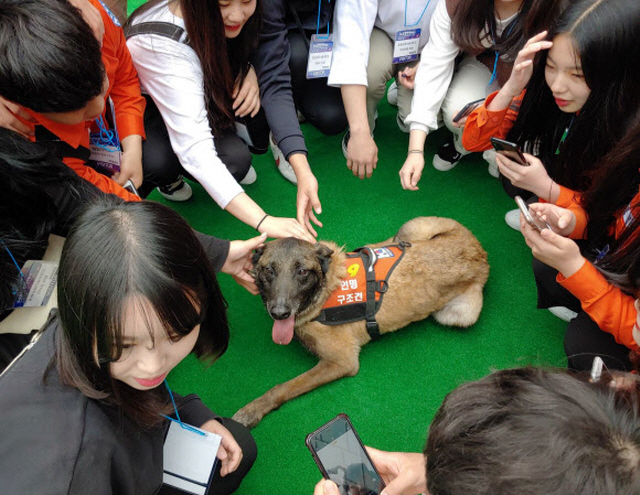 SEOUL, Sept. 17 (Korea Bizwire) — Kevin, a rescue dog from the National 119 Rescue Headquarters, will participate in the world championships as a representative of South Korea.

A nine-year-old male Belgian Malinois, Kevin will compete in the 25th IRO World Championships, hosted by the International Rescue Dog Organization, in Paris, France, from September 17 to 22, the National Fire Agency reported.

Kevin is a veteran rescue dog who has been dispatched around 100 times at home and abroad, including being sent to the affected areas following Nepal’s earthquake in 2015 and the Philippines’ Typhoon Haiyan in 2013.

Meanwhile, Kevin was twice a victor at the national rescue dog competition held in South Korea. He was selected as “Top Dog” in 2017 and earlier this year. 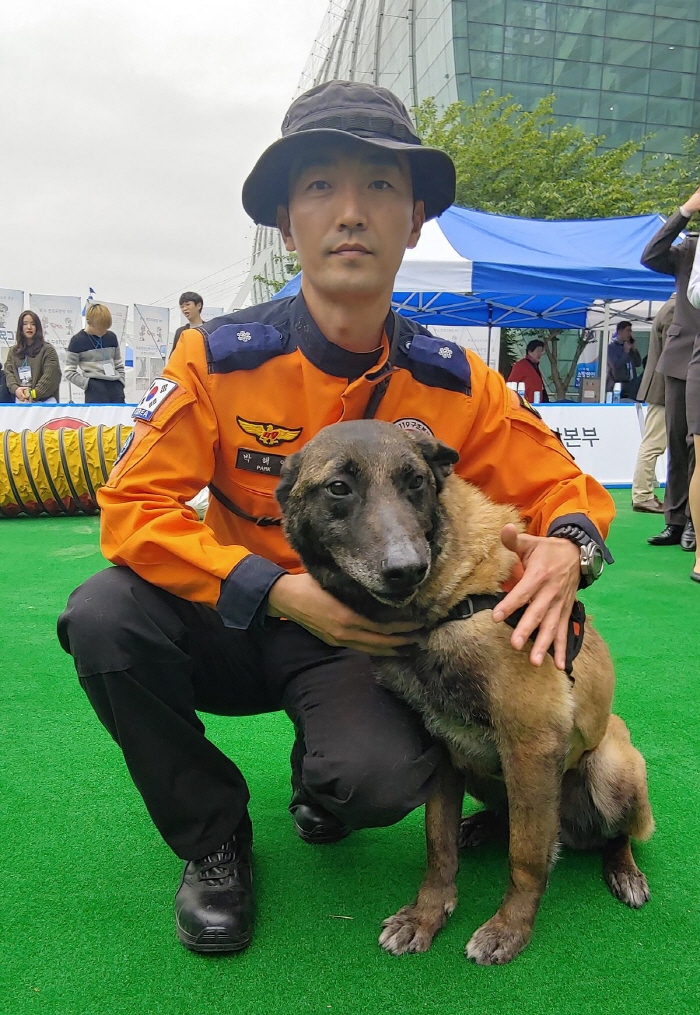