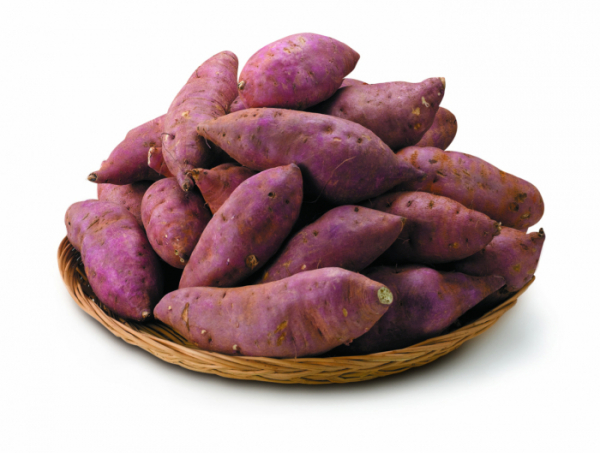 DAEJEON, Feb. 5 (Korea Bizwire) — A research team from the Korea Research Institute of Bioscience and Biotechnology said Thursday that it had developed a ‘Gold Sweet Potato’ that can grow well even in hot and dry environments.

In earlier studies, the team found that the ‘orange protein’ (IbOr) within the sweet potato accumulates antioxidant materials called carotenoids to get rid of active oxygen and to prevent protein denaturation.

Carotenoids are auxiliary photosynthetic pigments that exist in all types of plants and play the role of protecting chloroplast from oxidative stress.

The newly developed ‘orange protein’ (IbOr-R96H) turned out to have higher tolerance to dry and salty environments compared to existing orange proteins. 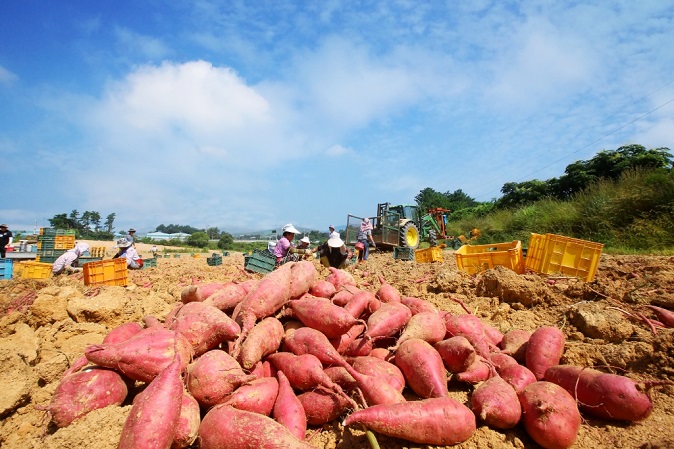 In the tuberous roots of the sweet potato, the new orange protein has accumulated 19 times more carotenoids than existing orange proteins.