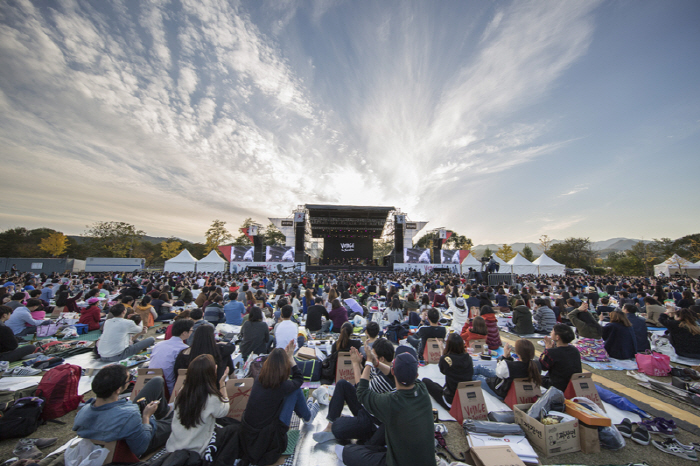 GAPYEONG, May 31 (Korea Bizwire) — The Jarasum Jazz Center announced on Thursday that it will focus on Danish jazz music at this year’s Jarasum Jazz Festival.

The festival plans to introduce Danish jazz this year in commemoration of the 60th anniversary of diplomatic relations between South Korea and Denmark.

The poster for the festival was also designed by Henrik Vibskov, a Danish fashion designer and multi-creator.

The 16th Jarasum Jazz Festival will take place from October 4 to 6 at Jara Island in Gapyeong, Gyeonggi Province. 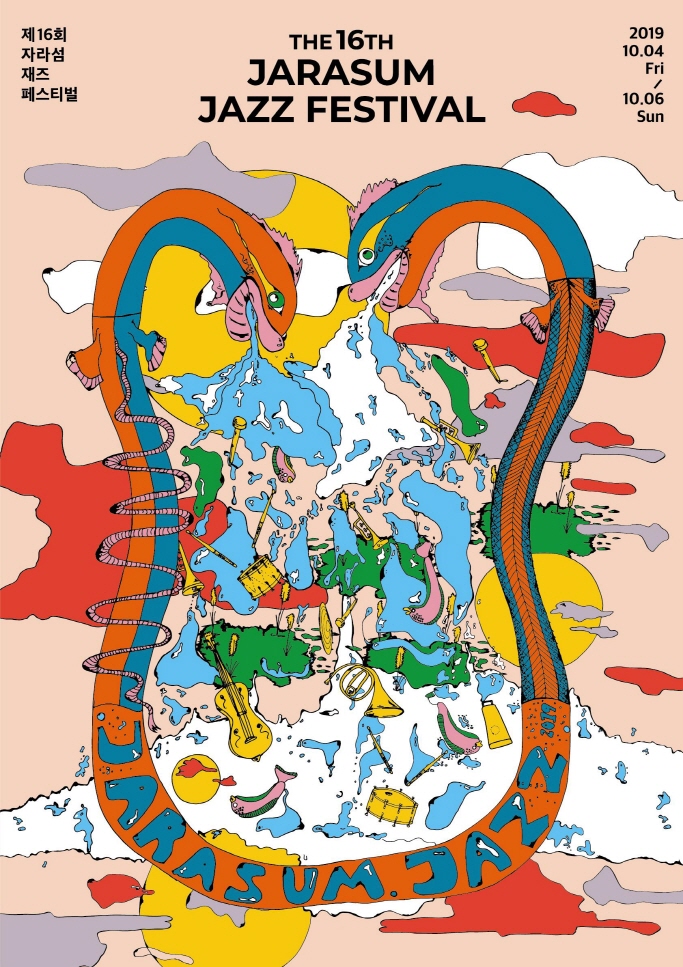