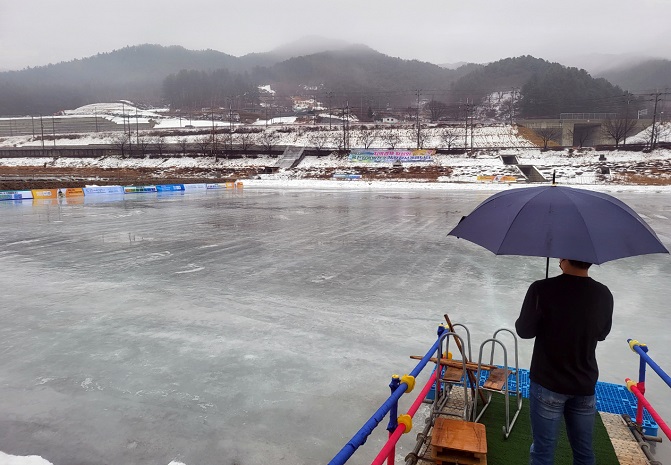 On Thursday, the Korea Meteorological Administration reported daytime temperatures of 9-12 degrees Celsius in the inner regions, 10-12 degrees in the mountain ranges and 14-17 degrees on the east coast.

The weather agency forecasted that rain will come late on Thursday and continue until Friday. 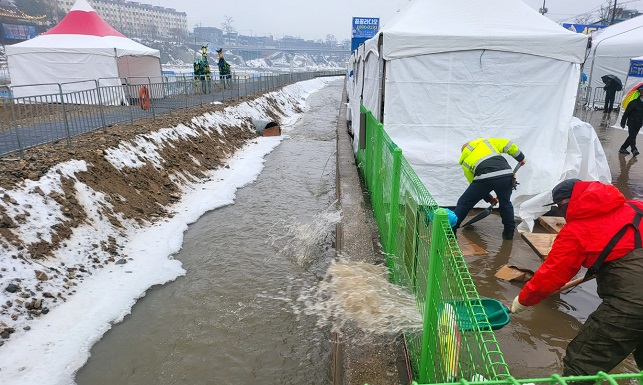 The Hwacheon Sancheoneo Ice Festival and the Hongcheon River Winter Festival had to be delayed in 2020 due to an unexpected rain shower that washed away various facilities.

The cold weather is expected to come as late as next week, posing a concern for local festival authorities.

However, the provincial government expect the abnormal temperatures won’t impact the opening schedule as the ice at the festival has become more than 30 centimeters thick. 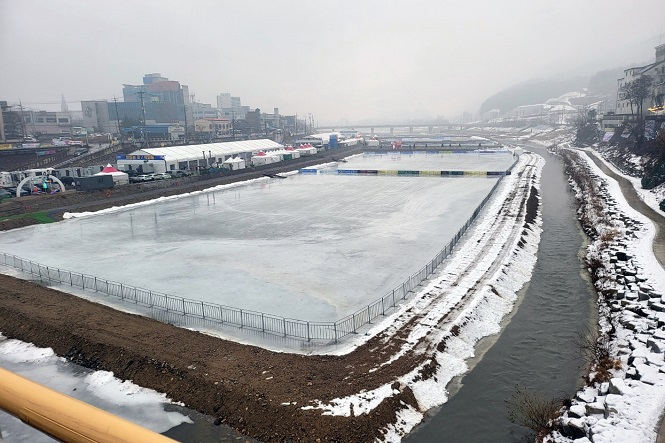