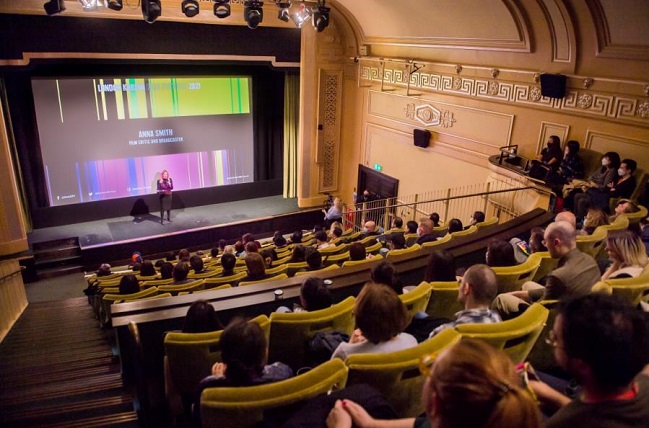 The 16th London Korean Film Festival opened up on Thursday at Regent Street Cinema in London.

Being the first large-scale Korean cultural event since the worldwide success of “Squid Game,” the festival is being rigorously observed by local media.

The South Korean action movie “Escape from Mogadishu,” based on the true story of the life-and-death escape by diplomats in South and North Korean missions in the capital city of Somalia during the civil war in 1991, was screened at the opening ceremony. 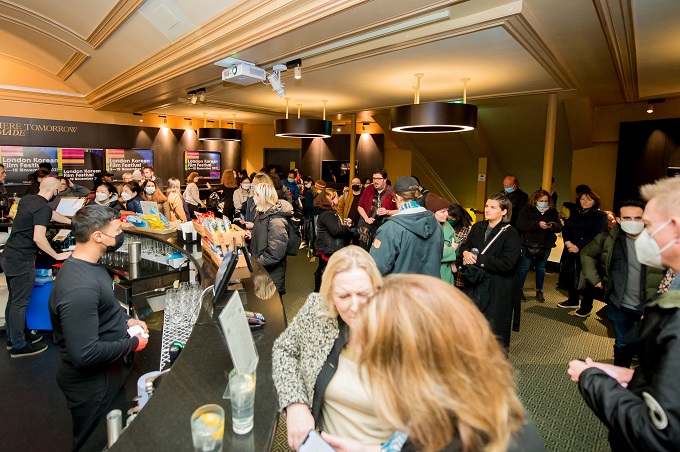 A special exhibition starring Oscar-winning actress Youn Yuh-jung also took place at the festival, screening films like “Woman of Fire,” “Cheating Family” and “The Housemaid,” where Youn appeared as the lead character.