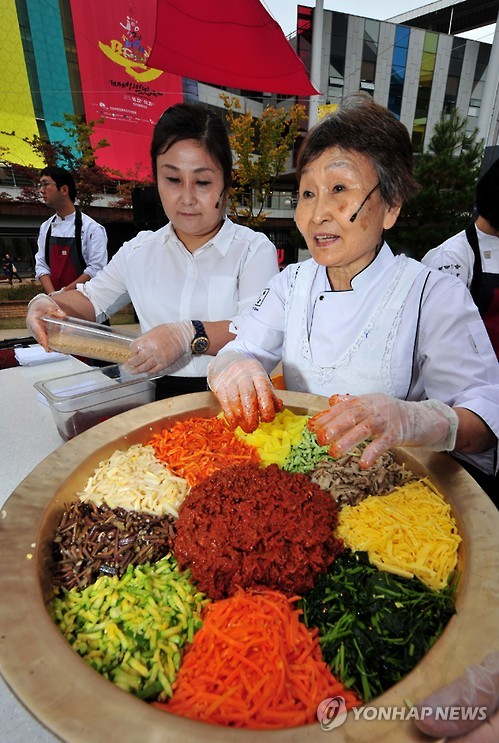 SEOUL, Oct. 17 (Korea Bizwire) – The annual Jeonju Bibimbap Festival will kick off this Thursday, featuring a wide variety of traditional food and culture activities and events centered around its main theme, bibimbap.

Bibimbap is a Korean dish that literally translates into ‘mixed rice’. It is served as a bowl of rice topped with seasoned vegetables and traditional chili pepper paste called gochujang.

This year’s festival will mark the event’s 10th anniversary, and will be highlighted by a large-scale bibimbap-making performance that will take place on the last day of the festival (October 23), on a 250-meter table at the city’s Pungnammun Square. Other events include cooking contests, tasting sessions of traditional food and drinks, live performances, and evening talk shows. 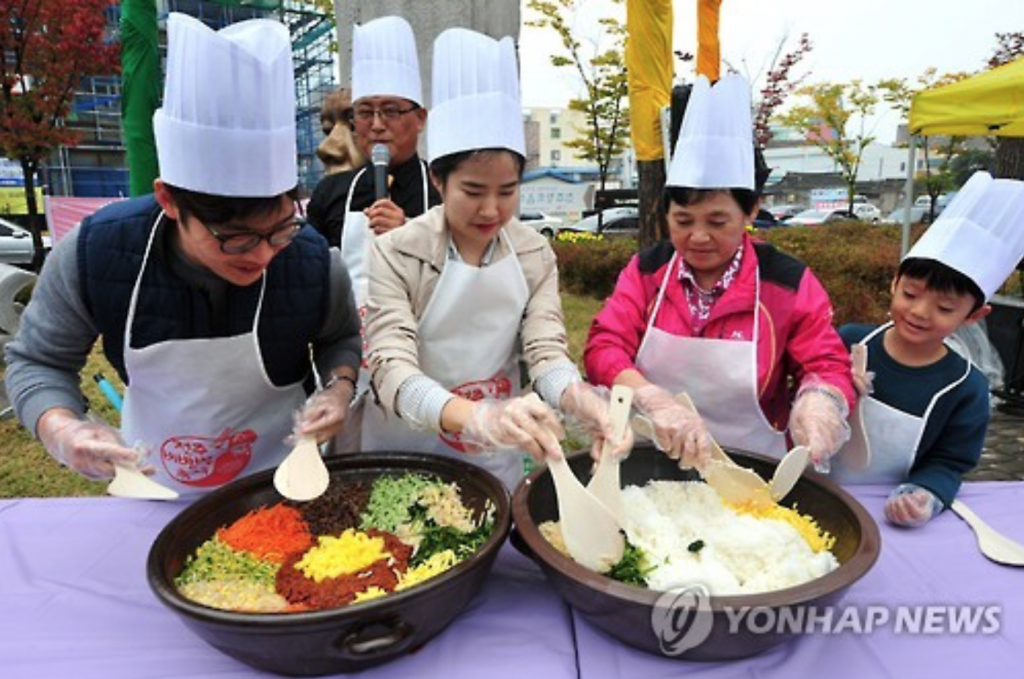 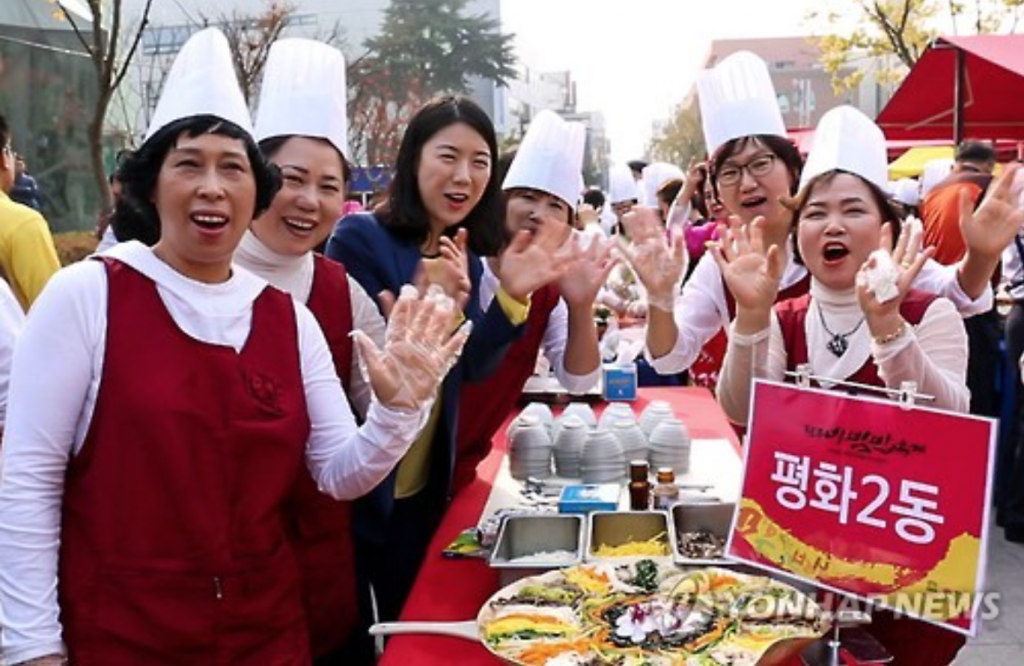