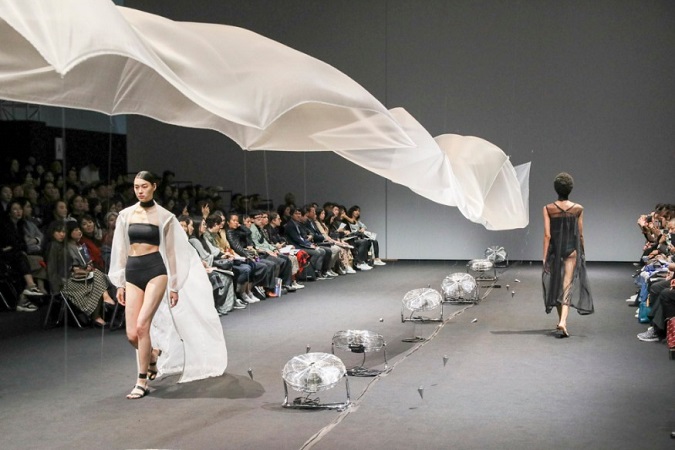 SEOUL, March 9 (Korea Bizwire) — The Seoul Metropolitan Government announced Monday that it will hold the 2021 Seoul Fashion Week for Fall/Winter from March 22-27.

Additional runways will include five locations along the Han River including Seonyudo Park as well as Oil Tank Culture Park. Korean music act Leenalchi will feature in the opening ceremony while DJ Peggy Gou will participate in the finale. 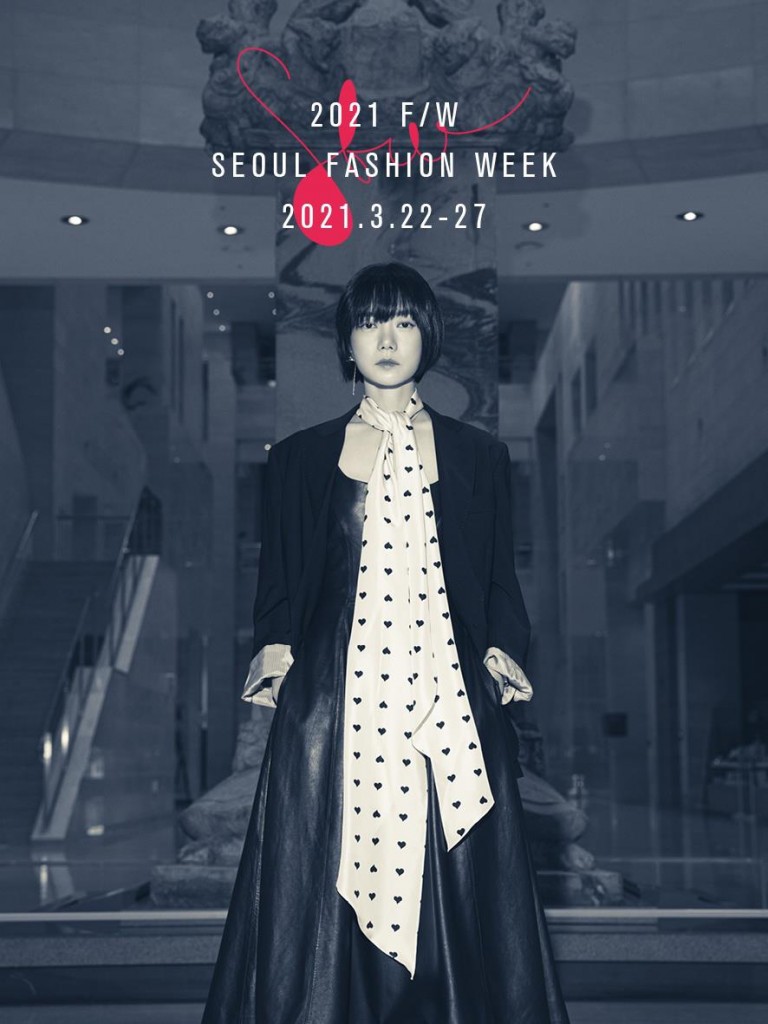