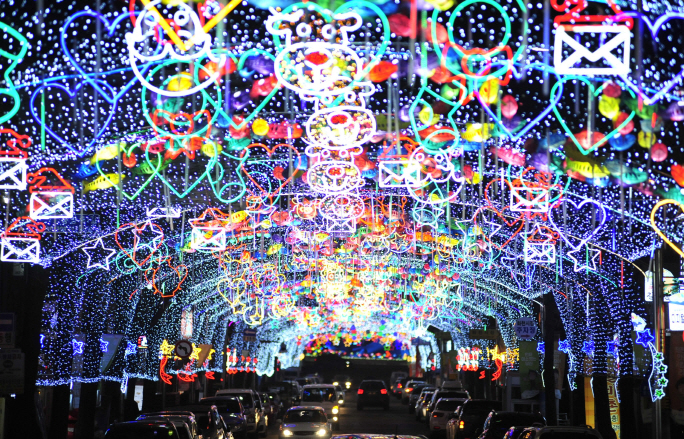 HWACHEON, Dec. 19 (Korea Bizwire) — With the opening of the Hwacheon Sancheoneo (Mountain Trout) Ice Festival just around the corner, Hwacheon-gun in Gangwon Province is hosting various festivities starting this weekend.

The county will hold a lumináre festival on Saturday, lighting more than 27,000 lamps shaped like mountain trout, for the good wishes of the 27,000 residents of Hwacheon-gun.

At the lighting ceremony, thousands of LED helium balloons will be released to express hope for a successful mountain trout festival.

Prior to the event, the world’s largest indoor ice sculpture exhibition will be held today, showcasing some 30 ice sculptures of famous buildings around the world designed by specialists from the Harbin Ice and Snow Center. 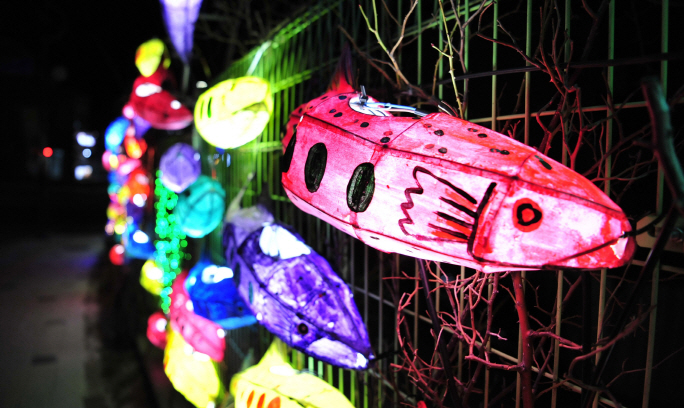 Hwacheon-gun will also host the opening ceremony for the first Santa’s Post Office in South Korea, where the ‘original’ Santa Claus and his elves from Rovaniemi, Finland, will be making an appearance.

“This year’s lighting ceremony won’t be like any other,” said Choi Mun-sun, mayor of Hwacheon. “We will do our best to bring only the best memories to everyone.”