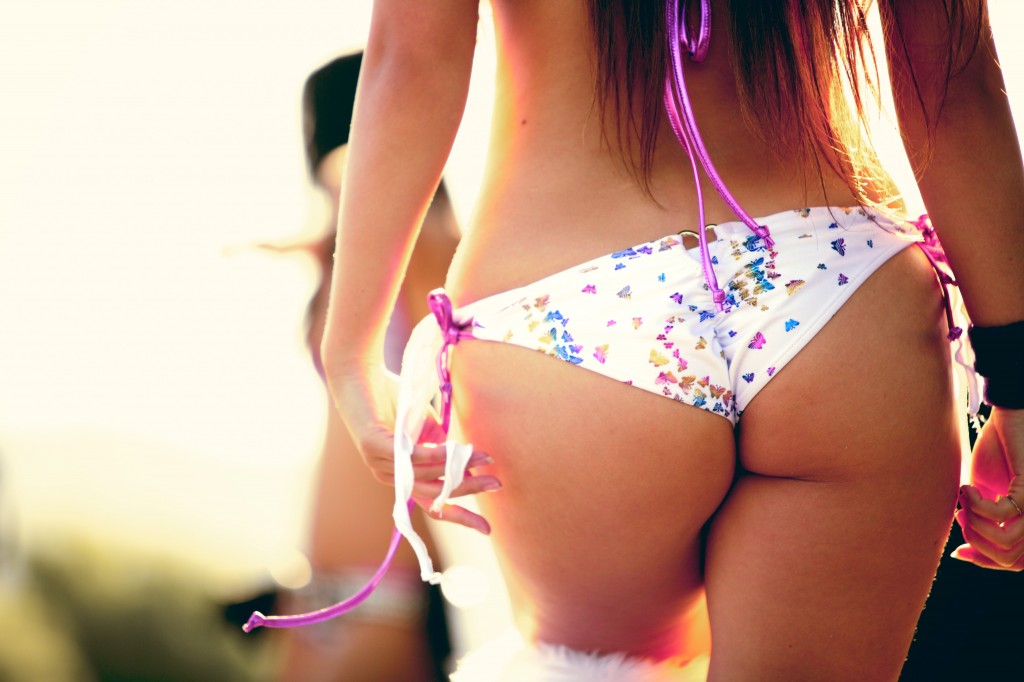 ULSAN, July 10 (Korea Bizwire) –The Ulsan District Courthas sentenced a college student known only as “A” to a 2,000,000 won fine and a 24 hour treatment program for sex offenders, after assaulting a random woman.

“A” was accused of touching a passing woman’s behind in front of a subway station.

The Department of Justice said, “The defendantshowed no sign of regret and still traverses committing crime. In addition,the victim wants the assailant to be punished, but the fact that he is still a student and this was his first offense was taken into consideration.”