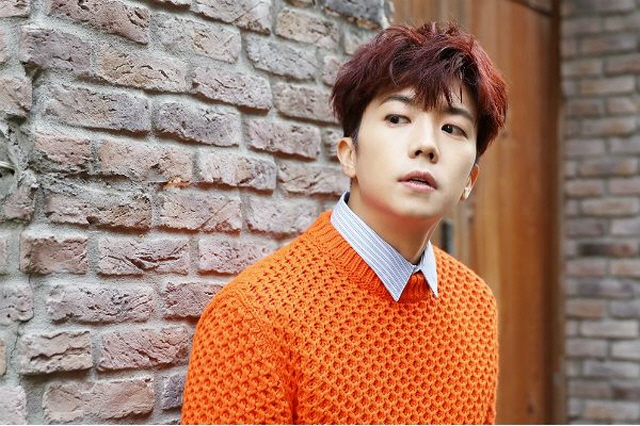 The 29-year-old singer entered a boot camp in Yanggu, Gangwon Province, at 2 p.m. for five weeks of basic training before starting his military service as an active soldier. In South Korea, all able-bodied young men have to fulfill military duty for about two years.

He is the third member of the six-piece group to serve in the military after Taecyeon and Jun. K, who joined the Army in September and May, respectively.

“Wooyoung was seen off by member Chansung, his family and close friends, as well as officials from the management agency, at the boot camp.”

Debuting in 2008 as a member of 2PM, Wooyoung marked the 10th anniversary of his career earlier this year. 2PM has since gained attention in the music industry with popular songs such as “10 out of 10,” “Heartbeat,” “Hands Up,” “Go Crazy” and “My House.”