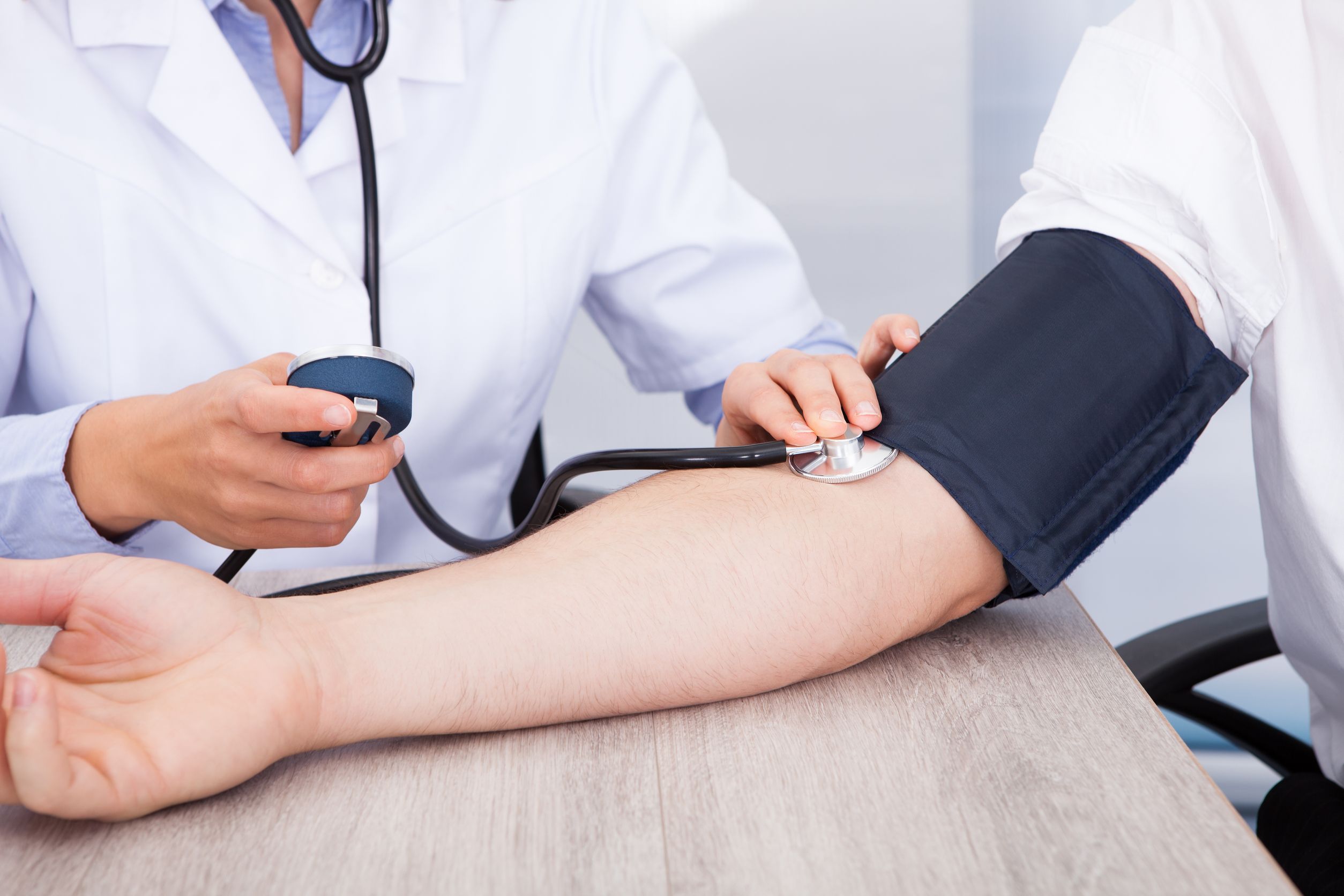 According to the report by the National Health Insurance Service, 31.3 percent of the people who were diagnosed in the early stages actually developed complications within a decade.

The report was based on 5.67 million people who received their annual mandatory medical checkups between 2006 and 2007.