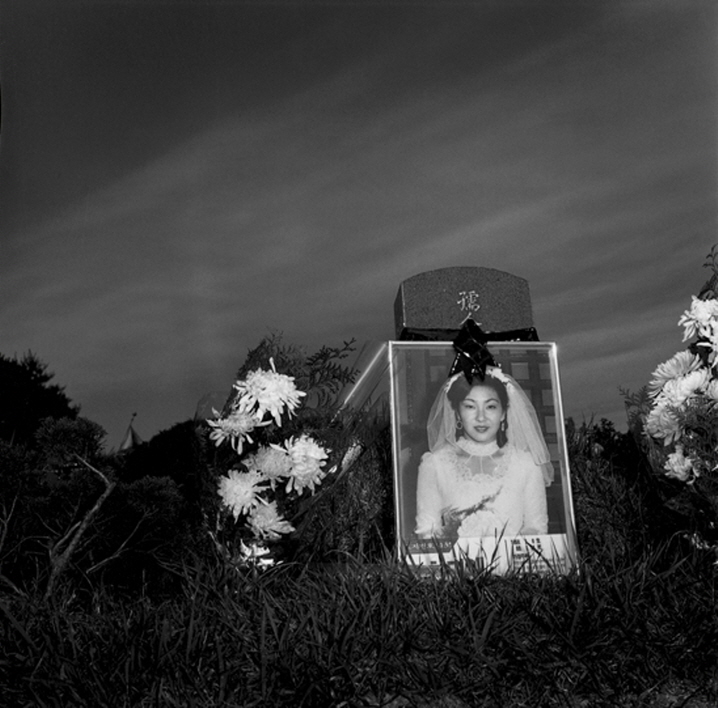 Lee Sang-Il has been taking at a cemetery honoring the victims of the Gwangju Uprising over the past 30 years. (“Mangwoldong Cemetery Series”, 1991)

GWANGJU, May 15 (Korea Bizwire) — A man in his sixties is holding an exhibition featuring photographs that he has been taking at a cemetery honoring the victims of the Gwangju Uprising over the past 30 years.

The Gwangju Uprising, where military forces violently suppressed civilians demonstrating against the military regime of Chun Doo-Hwan, took place in May 1980.

Lee Sang-Il, aged 60, isn’t actually a family member of the victims, but was an army officer who was sent to Gwangju in 1980 to spy on citizens and take pictures of people who had been demonstrating in the streets.

Starting on May 19, 1980, Lee took pictures of citizens demonstrating between May 20 and 22, and pictures of armed citizens on May 27.

However, when he saw an uprising at a university in Daegu in 1983 as a university student, discharged from military service, he saw the protests from a different perspective.

When he read about the Gwangju Uprising, he discovered that the protests had started peacefully. After witnessing such records, Lee started to visit the cemetery two or three times a week.

Feeling apologetic towards the victims, he visited the cemetery only at night, and started to take pictures.

The series of photographs was noticed by many, as it was selected as the best exhibition at the Gwangju Biennale in 2000 and honored by Japan’s prestigious photography awards in 2011.

Lee said that he hopes people do not forget about the Gwangju Uprising, as violence can be repeated when it is forgotten.

His photographs will be shown at the May 18 Memorial Center from May 15 to June 14.