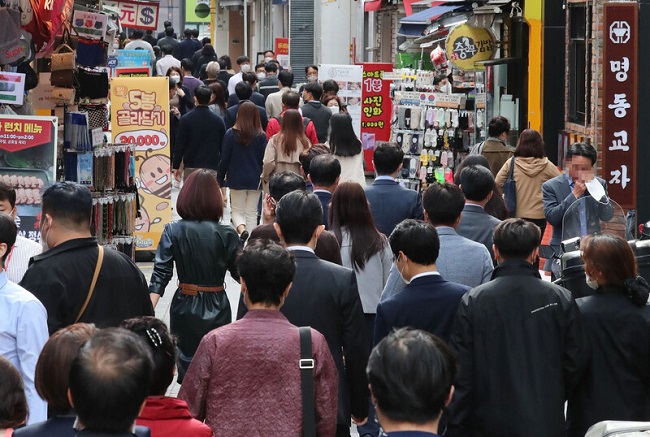 SEOUL, Dec. 23 (Korea Bizwire) — More than 6 out of 10 workers at big and medium-sized companies think the country’s public sector is heavily corrupt, a survey showed Thursday.

In the survey of 1,000 workers, conducted by the Korea Institute of Public Administration, 61.9 percent said that corruption in the public sector is serious, up from 49.8 perent last year.

By sector, construction, national defense and the prosecution were cited as more corrupt than other areas while fire agencies and the social welfare and medical sectors were considered relatively less corrupt, according to the survey.

Of the respondents, 75.6 percent cited construction as corrupt, followed by the defense sector at 66.4 percent, and the prosecution and procurement sectors both at 64 percent.

The survey showed that 40.3 percent believe the Anti-Corruption & Civil Rights Commission is doing its work properly, while those in support of the performance of the Board of Audit and Inspection of Korea, judicial authorities and internal audit institutions of the government came to 36.7 percent, 23.4 percent and 25.3 percent, respectively.