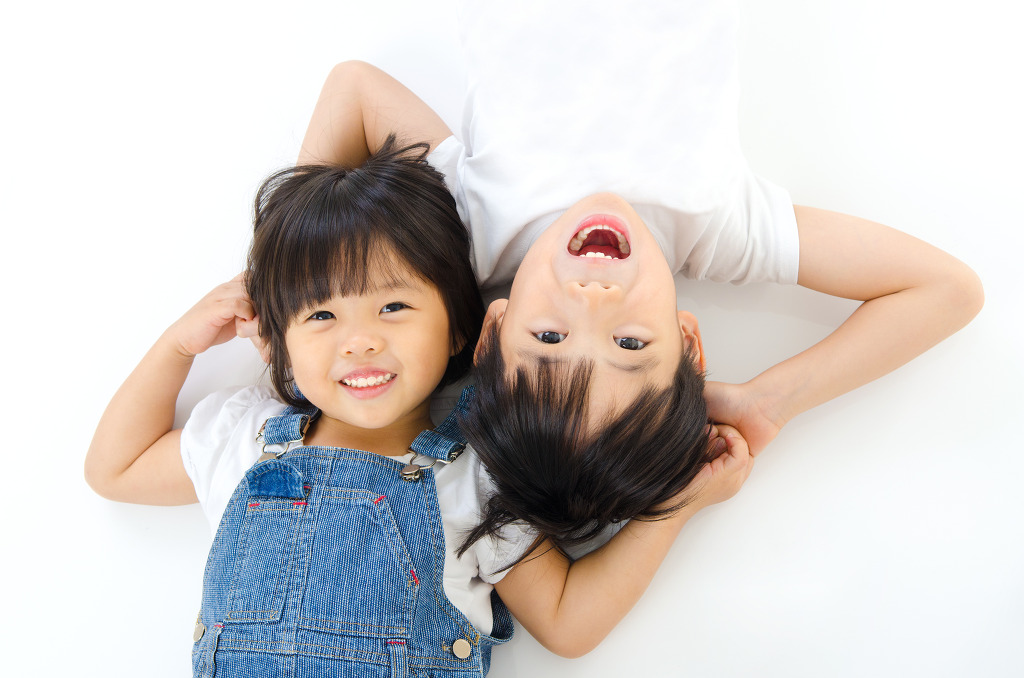 SEOUL, May 12 (Korea Bizwire) — Two out of three Koreans diagnosed with ADHD (Attention Deficit Hyperactivity Disorder) in 2013 are teenagers, according to a report by the National Health Insurance Service published on May 10.

The total number of diagnosed individuals in 2009 was 51,865, and the number gradually increased to 62,768 in 2012. The number likely decreased in 2013 because non-pharmaceutical psychiatric treatment was reclassified as “general health treatment” rather than “psychiatric treatment” from April 2013, and hence became covered under insurance.

As signs of ADHD usually appear in childhood, early treatment is effective in managing the disorder, which can affect individuals well into adulthood if left untreated.

Cha Ho-seok, a professor in the psychiatry department at Gangnam Cha Hospital noted that parents with children diagnosed with ADHD should devise an integrated plan that covers parents’ roles, behavioral therapy, and social training. He also said that families and school staff should work hand-in-hand to create an environment solely designed for ADHD diagnosed children.