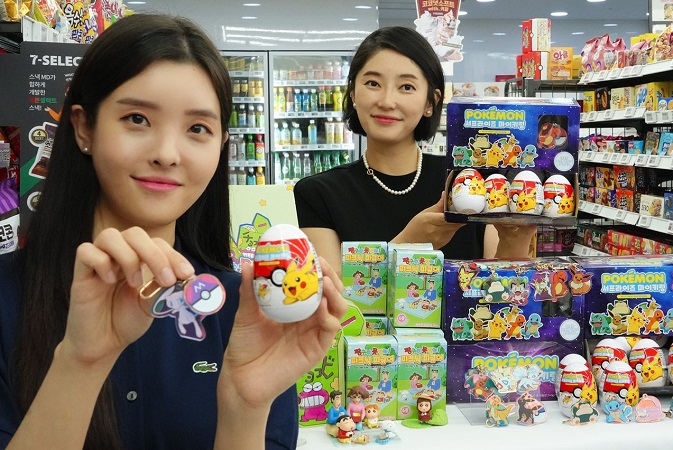 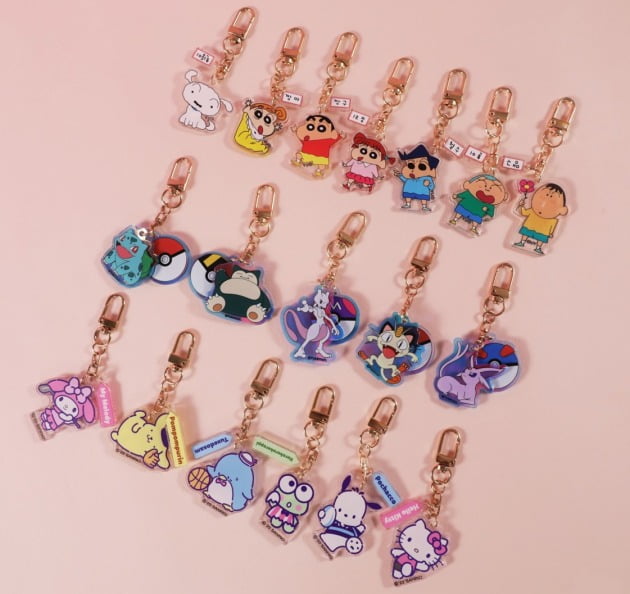 These products were developed on the basis of formal contracts with official license holders.