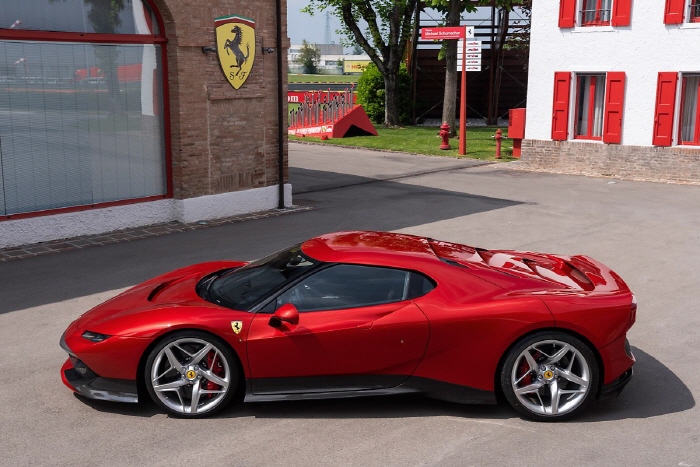 12,614 vehicles out of the 16,512 imports that cost over 100 million won were registered under corporate entities or for “official use only.” (image: Forza Motors Korea)

SEOUL, Oct. 16 (Korea Bizwire) — More than 7 out of 10 luxury imported vehicles selling for more than 100 million won each have been registered under corporate entities, prompting critics to call for an investigation to verify whether the vehicles have been inappropriately registered for the purpose of evading taxes.

According to data submitted by the Ministry of Land, Infrastructure and Transport to Rep. Kim Sang-hoon of the Liberty Korea Party, 12,614 vehicles out of the 16,512 imports that cost over 100 million won were registered under corporate entities or for “official use only.”

Considering that 66.4 percent of all imported vehicles are registered for private use, the registration of more expensive luxury cars under corporate ownership raises red flags.

The most expensive import vehicle registered under a corporation was the Bugatti Veyron, acquired for 2.59 billion won.

The lawmaker said that critics have pointed out, for many years, that luxury vehicles have been used to evade taxes by registering them for corporate use.

Effective measures are needed in order to weed out the problematic vehicles, said Kim.