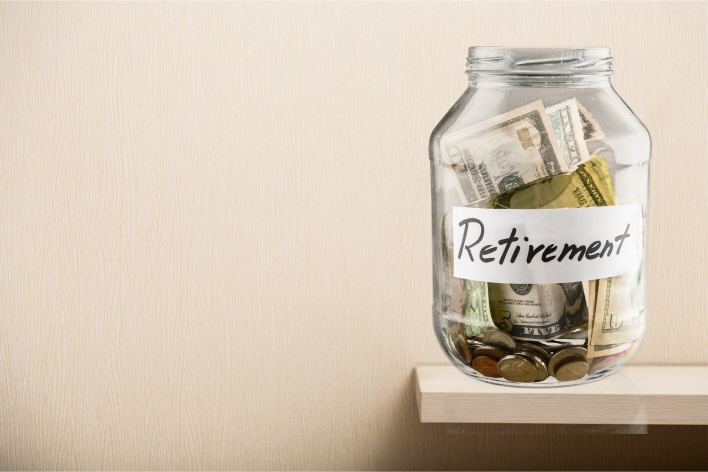 The Retirement Research Center said that there was “a high chance that those who retire suddenly are not well prepared for it.” (image: Korea Bizwire)

SEOUL, Oct. 8 (Korea Bizwire) — A new survey has found that while non-retirees predicted their retirement age to be 65 years old, actual retired respondents had to quit work at 57.

In addition, the survey found that 1.98 million won was the minimum monetary amount needed per month after retirement to cover daily expenses.

The Samsung Life Insurance Retirement Research Center published a comprehensive report on retirement yesterday that surveyed 2,453 people between the ages of 25 and 74.

A total of 1,953 non-retirees predicted that they would retire, on average, at 65 years of age, while 500 retirees said they expected to retire at 62 but had actually retired five years earlier at 57 years.

Respondents cited health issues (33 percent) and other non-voluntary factors (24 percent) as reasons for their retirement.

The Retirement Research Center said that there was “a high chance that those who retire suddenly are not well prepared for it.”

The level of economic preparedness for retirement was found to be insufficient. Before retirement, the Research Center found that 2.22 million won per month was required by respondents for monthly living expenses.

Upon retirement, the minimum living expenses required was tabulated at 1.98 million won per month. Respondents said that they needed 2.9 million won to “live comfortably.”

Among the respondents, 83 percent were found to be unprepared for retirement if circumstances forced them to retire earlier than schedule, while 85 percent said they wanted to continue working after retirement.

The minimum salary expected by respondents in a new job found after retirement was 1.94 million won.

Only 20 percent of non-retirees were subscribed to the three major pension plans (public, personal and retirement). However, 14 percent of households replied that they had no pension plans whatsoever.

Only 1 out of 2 households said that they were regularly saving up for their retirement. The average savings per month were found to be between 300,000 and 500,000 won.