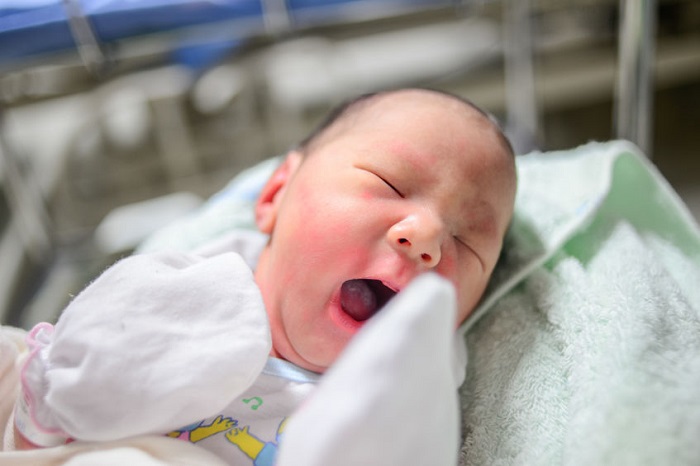 Most married women did not plan on having any more children. In particular, 8 out of 10 married women in their 30s or older said they had no plan to give birth. (image: Korea Bizwire)

SEOUL, Feb. 26 (Korea Bizwire) — On Monday, the Korea Institute for Health and Social Affairs (KIHASA) released a report title ‘The Status of Childbirth and Policy Implication’ based on data from a 2018 national survey on fertility, family health and welfare.

In the report, 49.9 percent of married women between the ages 15 to 49 responded that they felt they had to have children. This represented a drop of 10.3 percentage points compared to a similar survey in 2015.

Among married women, 81.1 percent said they needed children to ‘be happy and harmonious at home’. In addition, 15.6 percent of the respondents said children were needed for ‘psychological satisfaction’.

Other respondents said they needed to have children to meet the eyes of the others, such as to ‘continue family name’, ‘to fit in socially’, and because their parents wanted them to have kids.

Meanwhile, only 0.5 percent of the respondents wanted children ‘for the sake of old age’.

On the other hand, the biggest reason respondents said they didn’t have to have children was because of ‘a society where children cannot live happily’, which accounted for 25.3 percent of responses.

Next in line was to ‘live an economically leisured life’, accounting for 24.1 percent.

Other popular responses were ‘no freedom with children’ and ‘wanting to enjoy married life’, which came in at 16.2 percent and 15.6 percent, respectively.

Most married women did not plan on having any more children. In particular, 8 out of 10 married women in their 30s or older said they had no plan to give birth.

Most births take place before the age of 35, which means when considering late marriage, the actual time to plan and have children has shortened.

This is expected to lead to a decrease in births. In fact, according to a survey, 57.1 percent of unmarried women said the appropriate age to marry was 30 to 34.

Lee So-young, a researcher at the KIHASA, stressed the need for government support for child birth and nurturing as well as support to balance work and family life, calling on the government to make efforts to improve quality of life for all South Koreans by solidifying various social safety networks.