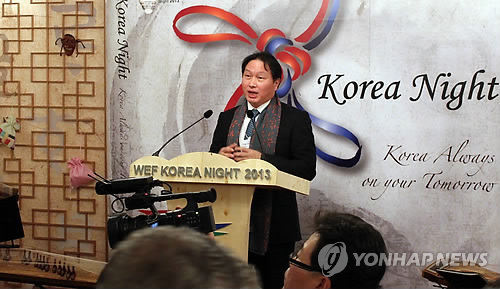 “I decided to grant special pardons in order to help forge national reconciliation and revitalize the economy as well as to boost people’s spirits,” Park said in a Cabinet meeting.

The pardons are part of celebrations to mark the 70th anniversary of Korea’s independence from Japan’s 1910-45 colonial rule.

Liberation Day, which falls on Aug. 15, is one of the major holidays in South Korea. Presidents usually grant special pardons in commemoration of major national holidays.