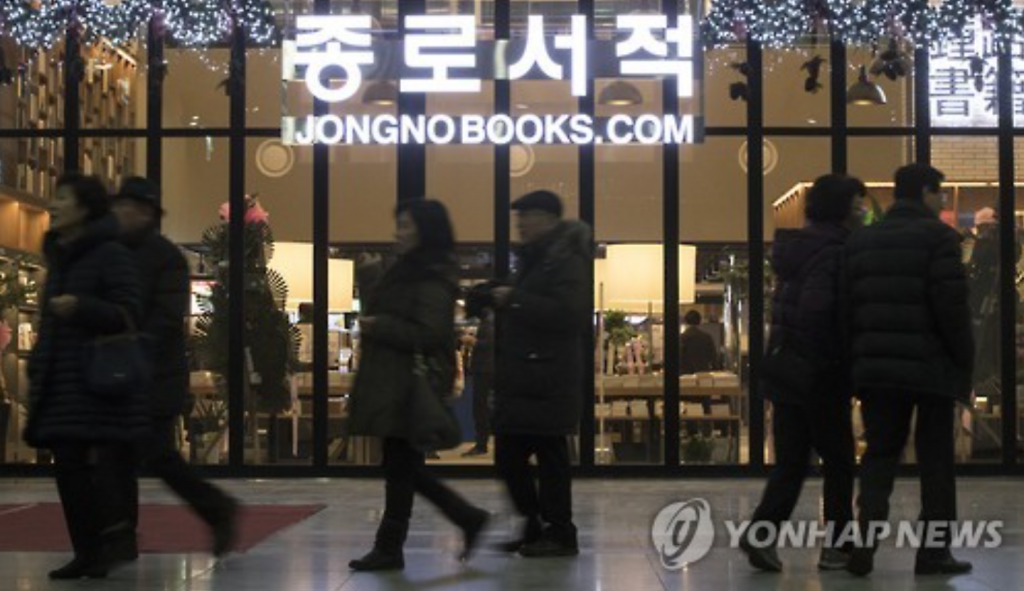 The bookstore was launched in 1907 by a Jesuit organization. Over the following decades, Jongno Seojeok became a popular meet-up spot and cultural space for Seoulites.

However, with the introduction of new franchise outlets such as Kyobo Book Centre and Youngpoong Bookstore in the 1980s, the bookstore’s popularity gradually waned. Threatened further by the growing demand for online bookstores, Jongno Books ultimately went out of business in 2002.

The new store is operating under a completely new parent company and management, and is located in the basement level of the Jongno Tower, in a space previously occupied by bookstore Bandi & Lunis. 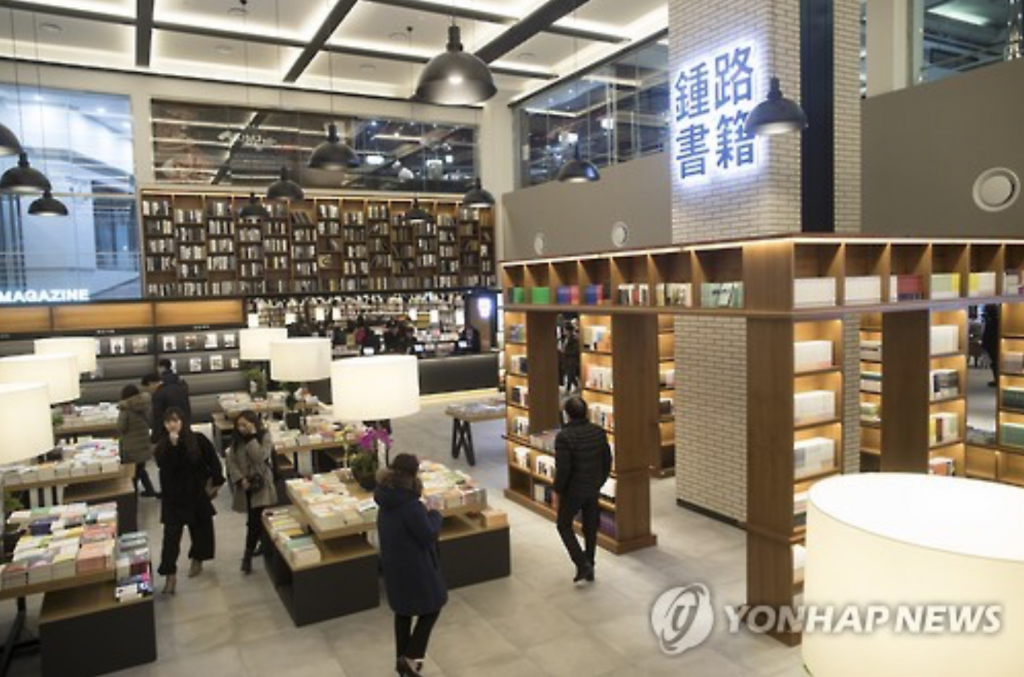 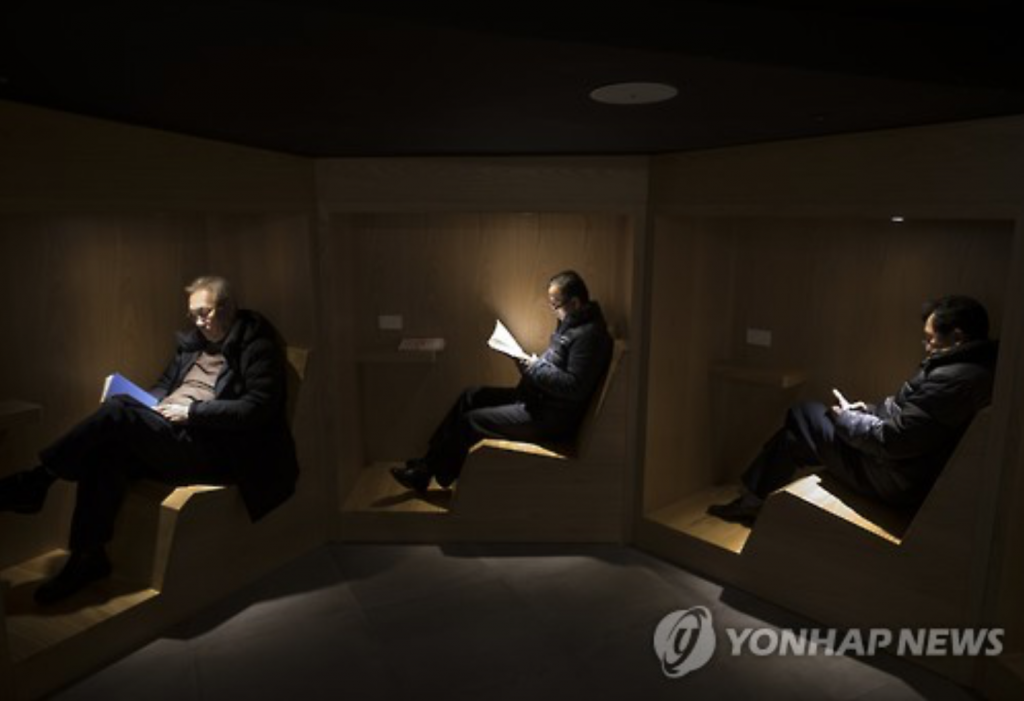 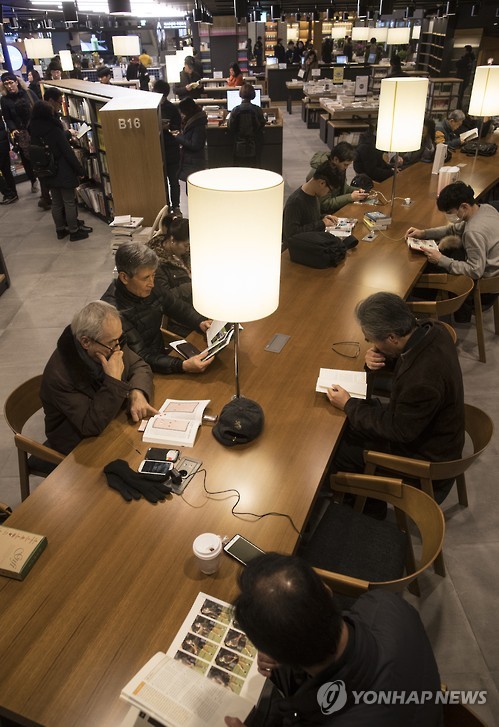