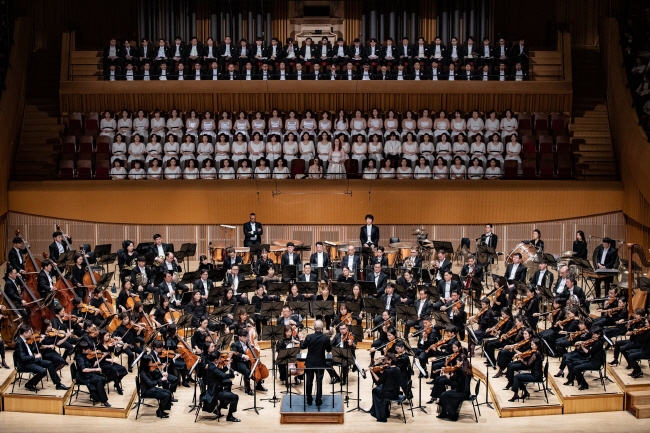 SEOUL, March 13 (Korea Bizwire) — The Seoul Metropolitan Government has been offering online cultural and art programs since Friday for citizens growing weary with the burden of the coronavirus outbreak.

As part of this initiative, the Seoul Philharmonic Orchestra will perform for an hour live on its YouTube channel and Facebook page.

The orchestra will play Ludwig van Beethoven’s Symphony No. 3 “Eroica” in the sense that all Koreans fighting COVID-19 as well as medical staff and quarantine officials are “Eroica,” a hero. 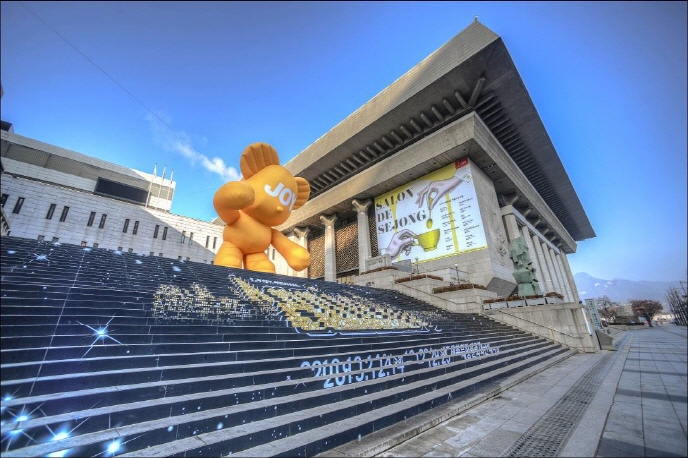 Meanwhile, the Sejong Center for the Performing Arts will present online broadcasting performances without any guests present through Naver TV and YouTube channels.

In addition to online broadcast performances, six other performances previously held, including classical music, will be released on the YouTube channel of the Sejong Center starting next Monday.