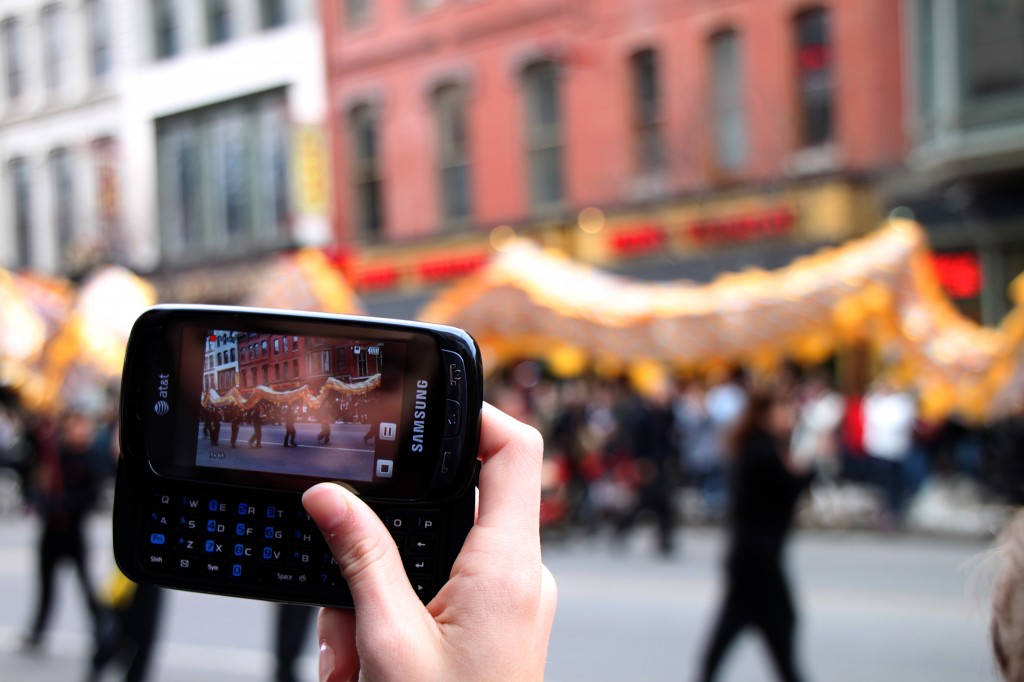 Image: a model of Samsung smartphone (the phone is not related to the article here) image credit: Flickr, by Mr T in DC

SEOUL, July 17 (Korea Bizwire) – A Swiss teenager was left with second and third degree burns when her Samsung Galaxy S3 smartphone exploded in her pants pocket. According to French newspaper Le Matin, Fanny Schlatter, 18, who works as a painting apprentice, was at her school when she heard a sound of an explosion. She said she would raise a lawsuit against Samsung as her right thigh is left numb after the explosion.

In another instance, a user in the United Arab Emirates woke up in the middle of the night startled by the smell of burnt plastic. His Galaxy S4, which was charging on the nightstand, was about to catch fire. Fortunately nothing was damaged except the Galaxy S4 and the charger.

As a series of ominous news of Galaxy explosions is reported on the online media, users in Korea are also fretting. But the company said on July 16 that it was largely due to the fact that some users rely on non-Samsung batteries. Unlike in Korea where the company gives away an extra battery, it provides just one battery elsewhere when new smartphone buyers sign up for the service. For this reason, many users purchase low-cost substitutes which often cause problem and occasional combustion.

After the incident in Switzerland, Samsung said it would launch an investigation “to determine the exact cause” of the explosion.