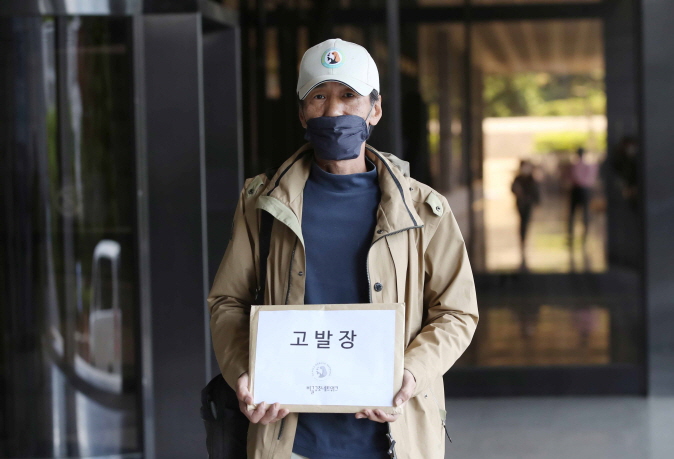 SEOUL, May 22 (Korea Bizwire) — Seoul National University Hospital (SNUH) and an affiliate professor have been accused with animal abuse after allegations broke out that they had conducted unnecessary experiments on cats, and euthanized them without proper anesthesia.

The Beagle Rescue Network (BRN), an animal protection agency, filed a bill of indictment with the Seoul Central District Prosecutors’ Office on Wednesday against SNUH and Prof. Oh Seung-ha for violating the Animal Protection Act.

BRN head Yoo Young-jae held a press conference in front of the Prosecutor’s Office, explaining that the research team had received approval from the hospital’s institutional animal care and use committee for a ‘study on the stimulation model of the auditory cortex using a cochlear implant’.

“The problem is, however, that the title of this study is identical to another test conducted in the past,” Yoo said.

Yoo suspects that this research was an illicit ‘reuse’ of the same experiment and a case of so-called ‘salami slicing’.

The BRN reported additional allegations that Oh and his research team euthanized six cats without anesthesia as he was carrying out the experiment in 2018.

“There are no records whatsoever of any use of anesthesia for cats in the drug management logs or the Ministry of Food and Drug Safety’s integrated database,” Yoo claimed.

SNUH, in response, said that they assume the anesthetic drug (zoletil) was used in a different experiment by a simple mistake.

“Prof. Oh claims that he brought the cats from a breeding cage, but I suspect that he took stray cats from the streets to conduct the experiment,” Yoo said, claiming that such action violates Article 24 of the Animal Protection Act.

“I’m not saying animal experiments should be banned, but do them as you respect the principles. It is not science if the process is unethical and untruthful.”

Prof. Oh and his team conducted a study on the stimulation model of the auditory cortex using a cochlear implant, which involved arbitrarily impairing the cat’s hearing abilities and implanting an artificial device in the skull to measure the changes in hearing performance.