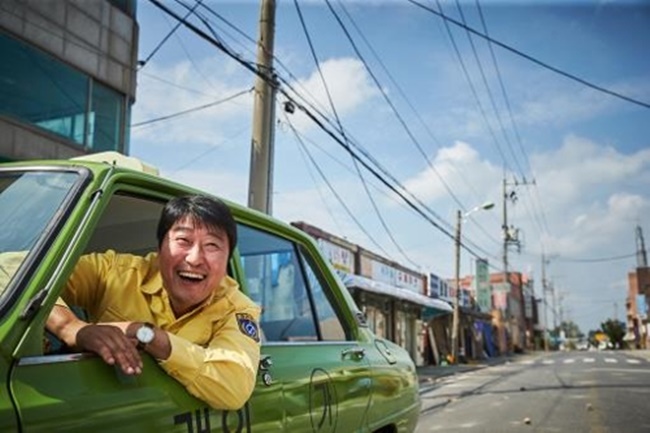 SEOUL, July 14 (Korea Bizwire) – The South Korean historical drama “A Taxi Driver” opens with Seoul taxi driver Kim Man-seop (Song Kang-ho) hilariously singing along with an iconic popular song of the ’80s behind the wheel. It’s May 1980, several days before the bloody crackdown of a pro-democracy uprising in Gwangju, some 330 kilometers south of Seoul.

The film sees the historical tragedy from the perspective of two outsiders — the taxi driver from Seoul and the German reporter — with no ideological bias. That’s how it stands out from all preceding films about the Gwangju Uprising. 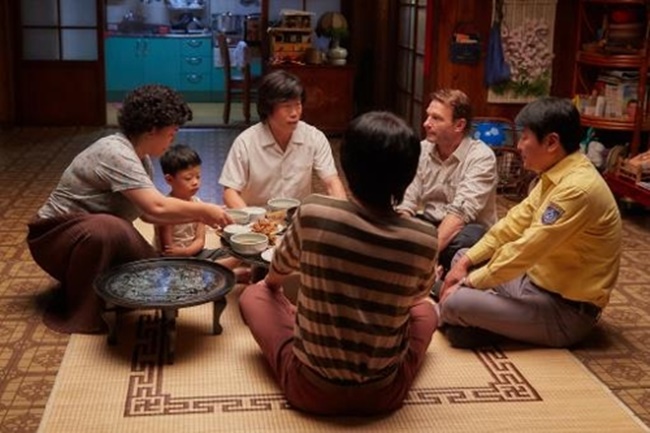 Song Kang-ho’s performance is top-notch, especially when he, as Man-seop, reveals his complex emotions while humming a hit song in tears on his way back to Seoul, leaving Hinzpeter in Gwangju. Also good: Renowned German actor Thomas Kretschmann who was featured in the Roman Polanski film “The Pianist” as Hizpeter; Yoo Hae-jin as the Gwangju taxi driver; and Ryu Joon-ryol as the Gwangju college student. 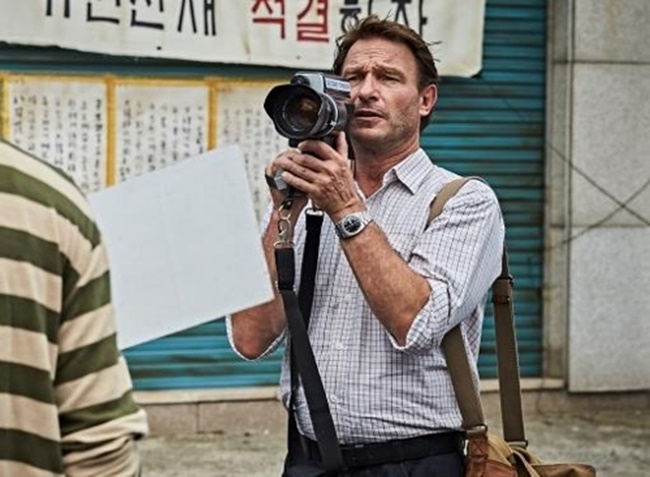 But much of the first half of the film dwells on Man-seop’s character and situation through many anecdotes. These scenes add emotional texture to the tale, but little suspense. Some climax scenes that induce emotional overflow — as many Korean films do — is another shortcoming.

“A Taxi Driver” is set to open in local theaters on Aug. 2.