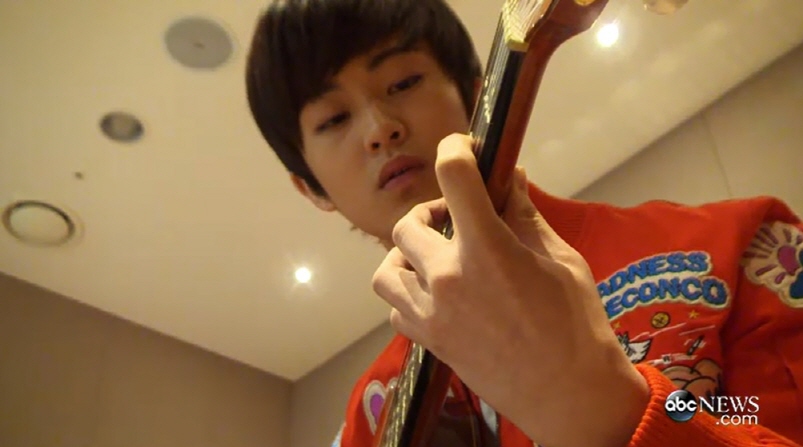 “The young ones with talent and potential are chosen by big entertainment agencies like S.M. Entertainment known for its intense training program starting as early as 10 years old. These wannabe stars are groomed and nurtured to become global idol figures. That includes learning foreign languages, instruments and public speech and communication skills,” ABC said in the Friday article titled “Korean Pop Idols Rule Asia.”

It said, citing American producers, that the massive scale of investment in both human resources and production was the key to the global success of K-pop.

“Here a lot of artists have been trained to perform since they are like thirteen so they are very good performers. In America, you could be discovered on YouTube and all of a sudden you go on stage and you’re like ‘what am I gonna do?’” Jon Yip, a producer of the American production team Stereotypes, was quoted as saying.

“Most K-pop artists perform in groups, a brilliant marketing strategy, analysts say, to minimize the risk of investment in case one or two of them lag behind and their disciplined, synchronized moves strike the right chord with Asian fans who appreciate the beauty of collectivism,” the report said.

The report followed a similar one from the British broadcaster BBC last week that covered overseas activities by K-pop artists managed by S.M.’s rival YG Entertainment and their bid to conquer the world market.

The BBC report attributed the global K-pop boom to the industry’s large investment in their music videos with “unique and vibrant visuals.”