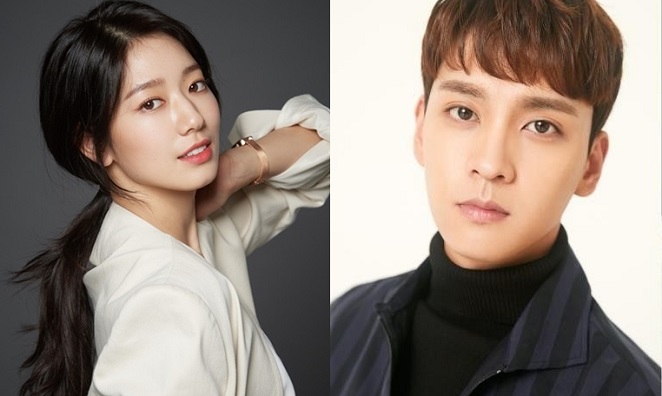 The couple will hold a private wedding in Seoul sometime in January, according to Salt Entertainment.

Park also said in a posting on her fan community she is now pregnant and decided to start a new life with her longtime boyfriend.

The actress made her first appearance in a music video in 2003 and has starred in a number of TV shows and films, like the romance series “Stairway to Heaven” (2003) and the zombie thriller film “#Alive” (2020).

She rose to international stardom for her role in the smash hit romance “The Heirs” (2013).

Choi has continued his acting career in many TV series, including the historical romance “Flower of the Prison” (2016) and the mystery thriller “Missing 9″ (2017), since his small screen debut in 2001.