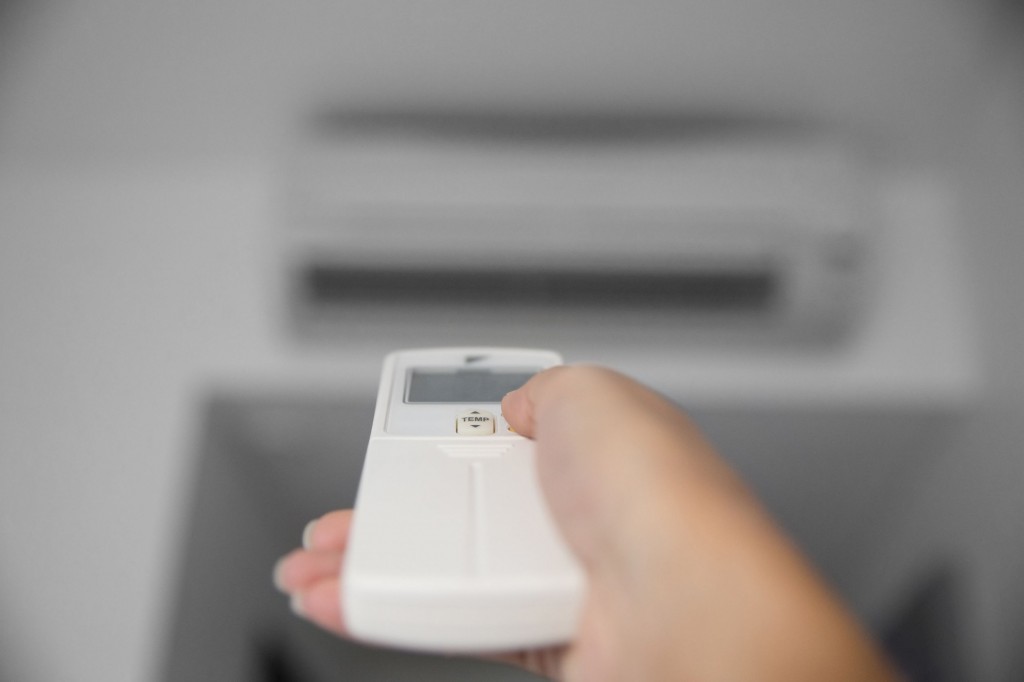 SEOUL, April 27 (Korea Bizwire) – Sales of air conditioners and electric fans rose sharply this month from a year earlier, industry sources said Thursday, amid above-average temperatures that can be a sign of a hot summer to come.

Lotte HiMart, a consumer electronics retailer, witnessed a whopping 180 percent increase in the sales of air conditioners for the first 25 days in April from the same period last year.

E-Mart, South Korea’s largest discount store outlet, also reported a 144.1 percent surge in the sales of air conditioners between April 1 and 25 from a year earlier.

The No. 1 retailer also posted a 121 percent rise in sales of electric fans during the same period.

Sales of air conditioners and electric fans at Lotte Department Store, part of the country’s largest department store chain, soared 35 percent and 30 percent each on April 1-25 from the previous year as consumers are flocking to purchase air conditioners equipped with air purifiers capable of removing fine dust.