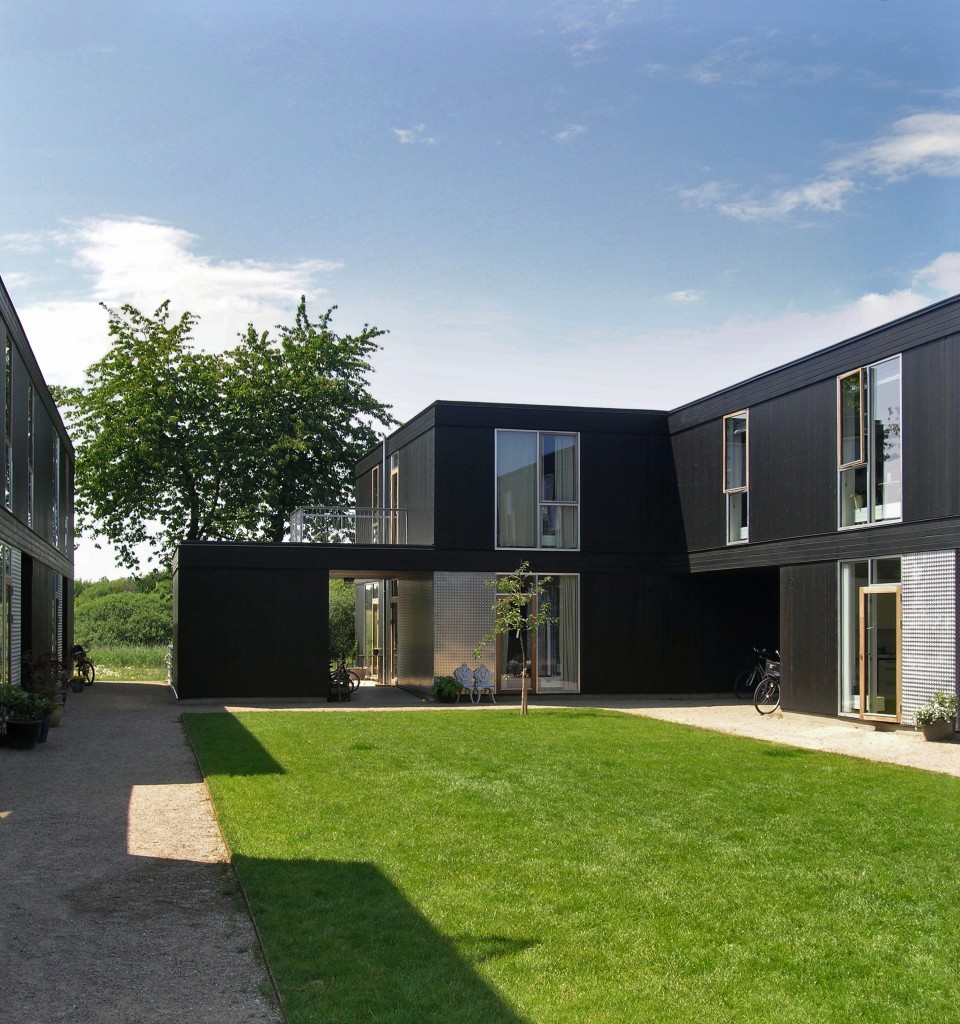 SEOUL, Korea, Mar 23 (Korea Bizwire) — The house that can be assembled like Lego blocks will soon be on the market. It remains to be seen what impact the prefabricated modular home will have on the whole housing market. Modular home building is still in its infancy. POSCO A&C, a POSCO-affiliated architectural firm, built a prefab dormitory and is exporting the technology to Australia. The government is currently working on expanding the prefab home building base as it is a cost-effective way to increase home ownership.

Already in April 2012, the government revised a law so that prefab technology can be applicable to residential housing complexes. At the cost of 10 billion won, the Ministry of Land, Infrastructure, and Transportation set out on an R&D project to build five-story modular houses. By 2016, Korea’s first five-story modular homes will make a debut. In addition to cost advantage, modular homes are easy to disassemble and move to elsewhere.

Usually as much as 70 percent of modular homes are built in manufacturing sites including the walls and frames. As it doesn’t involve concrete pouring and drying, it takes about 50 percent less time than regular housing construction, with less labor cost. When building homes in large numbers, say, 1,000 units, the construction cost can be saved as much as 20-30 percent.

Still there are remaining problems to address. For example, most prefab modular homes are vulnerable to noise, not satisfying the noise regulation. Under the current housing construction regulation, the noise-blocking performance of flooring materials must be over 50 decibels. For any prefab home over five stories, the requirement that the fire-resistance time of 2 hours or longer be met. In addition, construction cost must be further reduced so that the market could be expanded to low-income families.

One thought on “Prefab Modular Homes to Go Mainstream Soon”