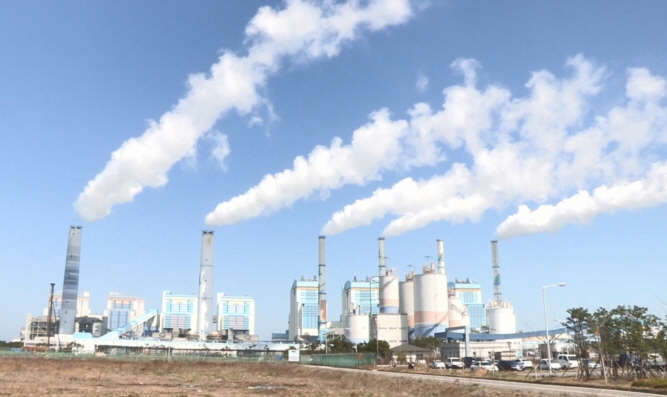 SEOUL, May 6 (Korea Bizwire) — Last year, air pollutants emitted by large businesses across the country with tele-monitoring system (TMS) were reported to have decreased by 16 percent from the previous year.

A survey of 631 TMS-equipped businesses nationwide on emissions of seven types of air pollutants last year showed a total of 277,696 tons, the Ministry of Environment said Tuesday.

Looking at the data from the past five years, air pollution has been on a decline since 2015, when it 403,537 tons of pollutants were emitted.

The ministry said in its analysis that fine dust reduction measures appear to be paying off, noting, “We have been strengthening standards for allowing air emissions last year and suspending the operation of old coal power plants.”

By industry, the power generation industry had the largest emissions at 112,218 tons, accounting for 40 percent of the total, but the year-on-year reduction was also most noticeable at 33,249 tons.

This drop was credited to the shutdown of old thermal power plants.

By city and province, South Chungcheong Province, which has many large steel and steel facilities and power generation facilities, had the highest emissions at 58,775 tons, accounting for 21 percent of the total.