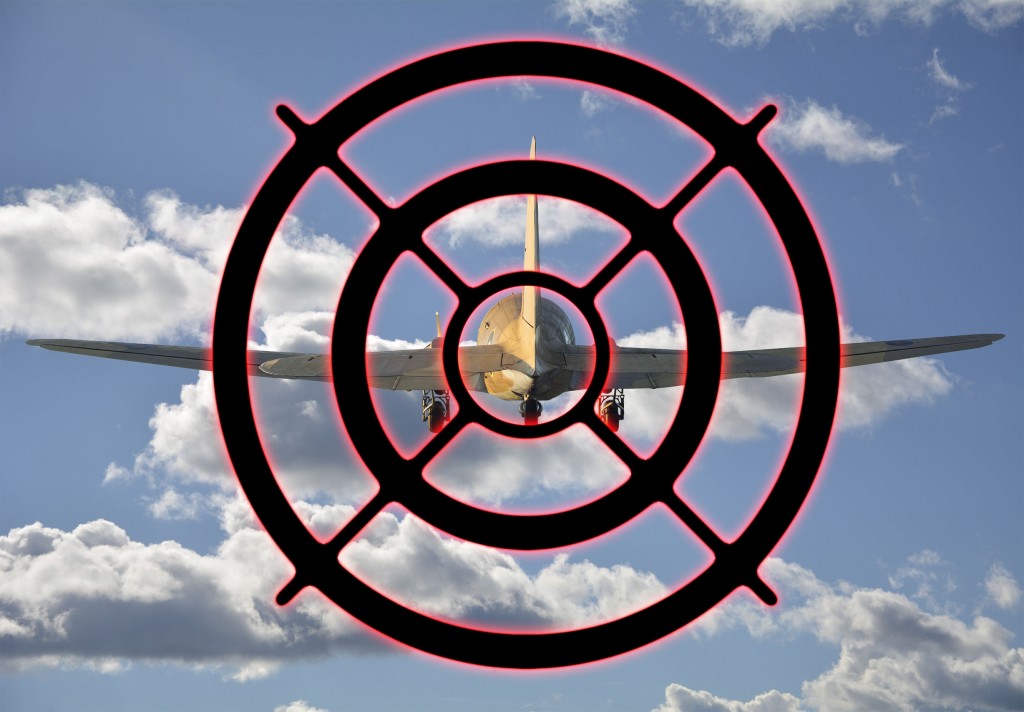 Codenamed KF-X, the 8.5 trillion won (US$8.3 billion) project calls for South Korea to develop fighter jets of the F-16 class to replace its aging fleet of F-4s and F-5s. Some 120 jets are to be put into service starting around 2025. (image credit: Kobiz Media)

Codenamed KF-X, the 8.5 trillion won (US$8.3 billion) project calls for South Korea to develop fighter jets of the F-16 class to replace its aging fleet of F-4s and F-5s. Some 120 jets are to be put into service starting around 2025.

“We inked the deal with Airbus Defense and Space on Monday to meet a bid condition that requires us to have a foreign technical assistance company,” a Korean Air official said, speaking on condition of anonymity. “Further discussions will take place later to set details on technological cooperation and investment.”

The partners will jointly take part in a second South Korean government bid for the project set to be closed on Tuesday, another Korean Air official said.

The first government bid for the project fell through earlier this month, as Korean Air did not take part in it, citing time constraints for discussions with Airbus.

Airbus confirmed the partnership agreement with Korean Air, saying that the South Korean company first approached it for the project.

“We are cooperating with Korean Air which is to participate in the KF-X project,” an Airbus official said. “Korean Air, one of our major customers, has asked for support.”

An artist’s rendition of the indigenous Korean fighter jet (Yonhap)

The Defense Acquisition Program Administration (DAPA) under the direct supervision of the Ministry of National Defense is scheduled to choose the preferred bidder next month, with the final selection due around July.

“If chosen as the successful bidder, Korean Air and Airbus will conclude a formal agreement on their business tie-up,” the Airbus official said.

KAI has a technical edge over Korean Air based upon its experience developing the T-50 Golden Eagle supersonic trainer and the country’s utility helicopter, Surion, while the latter has larger investment capacity, according to industrial watchers.

Airbus would be able to complement Korean Air in terms of technical issues. The South Korean military decided to use the twin-engine platform over the single-engine one, and Airbus is familiar with the platform after building the multi-role fighter, Eurofighter.