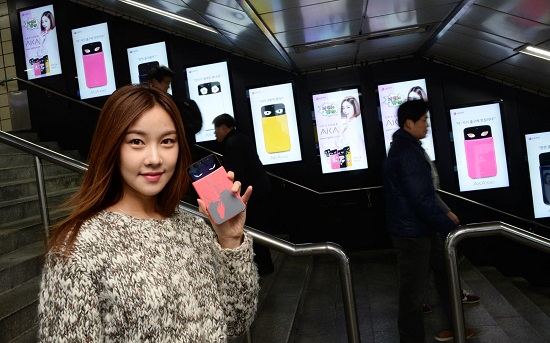 SEOUL, Dec. 1 (Korea Bizwire) – The AKA (Also Known As) smartphone manufactured by LG Electronics is meeting its customers across the country for a month, from November 14 through December 13. Light posters and digital posters featuring the new smartphone are currently displayed at major subway stations and bus stops nationwide.

The smartphone has features to reflect a user’s personality and character, rather than focusing on high performance and extra functions, providing one with a sense of unity with his or her device. It comes in four models, dubbed yellow Eggy, white Wooky, navy Soul and pink Yoyo. 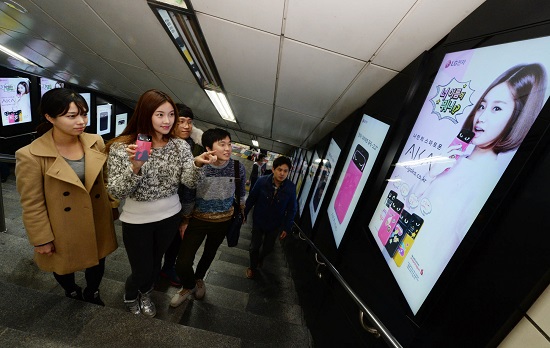 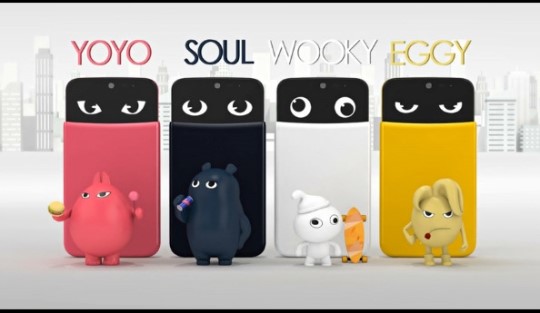