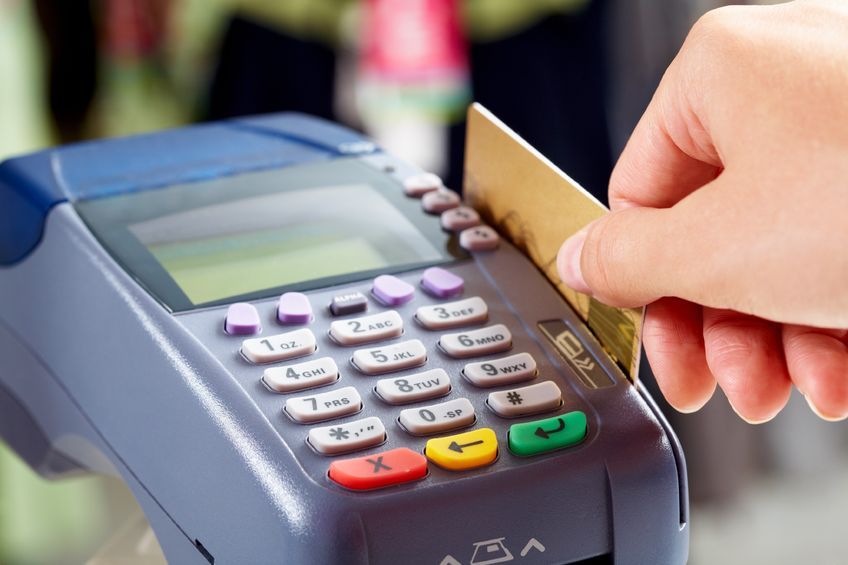 All the POS terminals will be replaced with IC terminals by the end of this year. (image: kobizmedia)

In order to enforce the rule forcefully, financial regulators will mandate the adoption of the new IC terminals to large merchants such as discount outlets while ordering to close their business permanently if any of the terminal suppliers fails to strengthen security measures. In addition, financial service firms will be required to ask their customers’ national ID numbers for the first transaction only, beginning in the second half of this year.

According to the Financial Services Commission and the Financial Supervisory Service on March 5, the replacement work from POS to IC terminals will be finalized by the year’s end as part of beefing up personal information protection measures.

A financial regulator said, “There has been a series of security problems surrounding POS terminals, including a case on March 4 in which a POS terminal management company stole 12 million pieces of personal information including credit card numbers through restaurants and other member merchants.”

Currently there are 360,000 POS terminals in use across the country, with only 8 percent of them being replaced by new IC terminals.