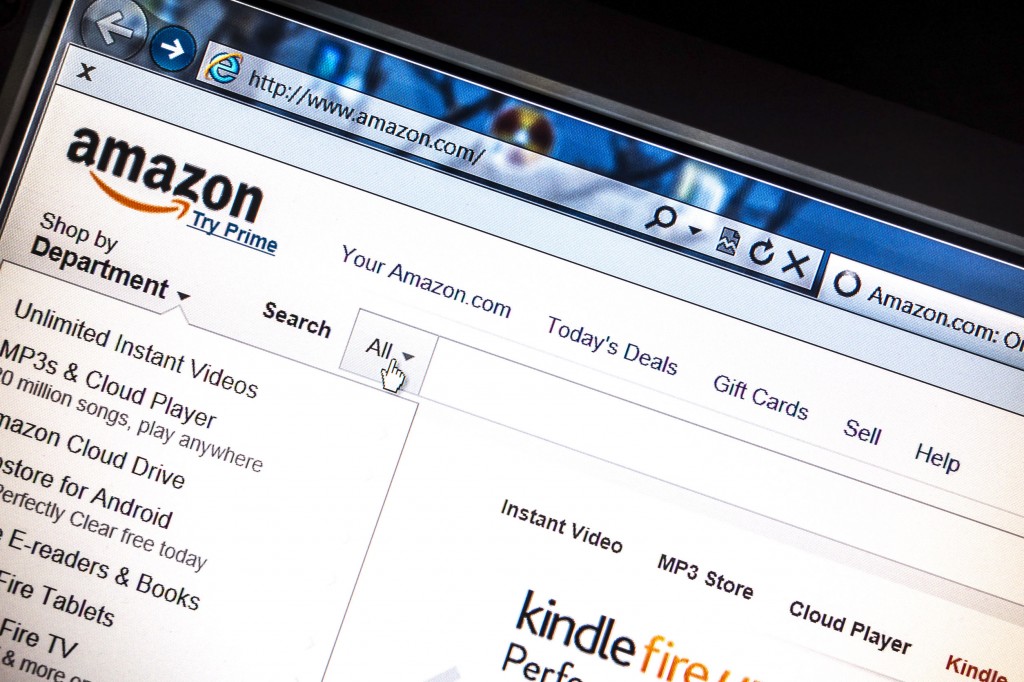 According to the Korea Consumer Agency which conducted a customer satisfaction survey among 1,000 Koreans with experience of overseas direct purchase in the past two years, 55.9 percent of them have purchased their overseas goods through Amazon. Among the top-10 Koreans’ favored overseas online shops, seven were American firms.

On the customer satisfaction by measuring product quality and price, diversity, speed and safety of delivery and after-sales service, iHerb, selling nutrition and diet foods and groceries, topped with the score of 4.23 out of 5.0, followed by Amazon (3.70) and Shopbop (3.66). Among the delivery agency services, Koreans took Malltail as the best middleman in terms of usage and satisfaction.

The Korea Consumer Agency plans to strengthen monitoring activities on the overseas direct purchases for the safe use of Korean consumers and keep providing comparative information. 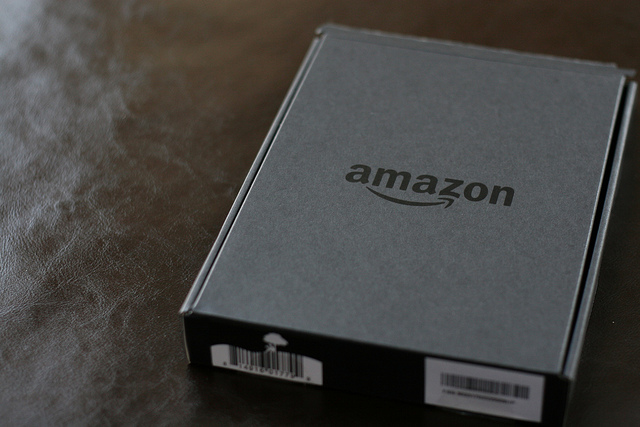 Among 1,000 Koreans with experience of overseas direct purchase in the past two years, 55.9 percent of them have purchased their overseas goods through Amazon. (image: Lan Pham/flickr)

One thought on “Amazon, Most Favored Online Store among Korean Consumers”