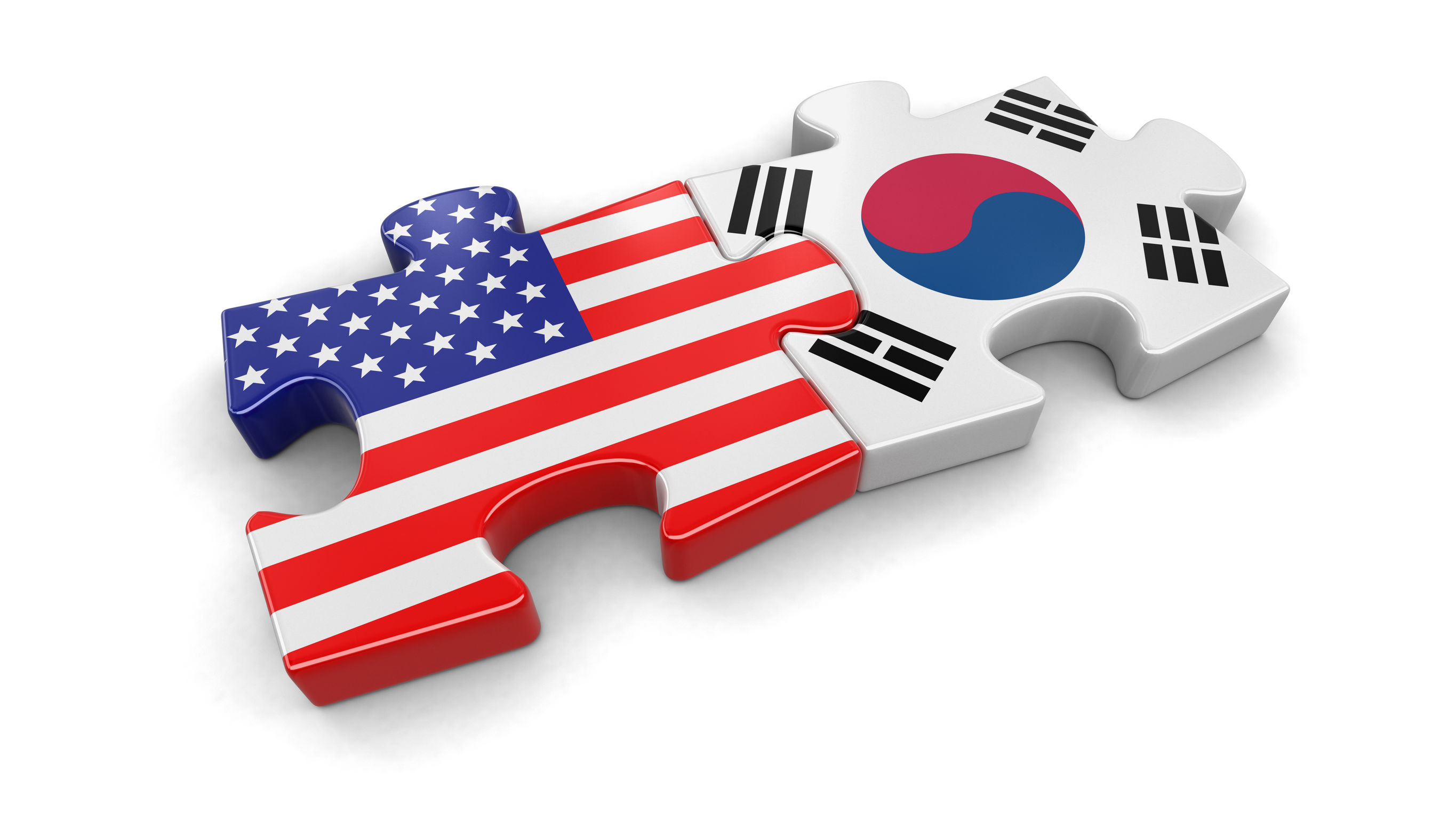 SEOUL, May 15 (Korea Bizwire) — U.S. businesses based in South Korea said Sunday they will send a delegation to the White House this month to promote the benefits of the free trade agreement between Seoul and Washington as the Donald Trump administration is reviewing the five-year deal for a possible renegotiation.

The delegation of the American Chamber of Commerce in Korea (AMCHAM) will visit Washington from Monday to Thursday and meet high-ranking officials at the White House.

The visit came as U.S. President Donald Trump has been seeking to roll out protectionist policies while calling the Seoul-Washington trade pact a “horrible deal.”

Through its meeting with various U.S. governmental bodies, the delegation plans to explain the benefits of the free trade agreement and its positive impact on the U.S. economy.