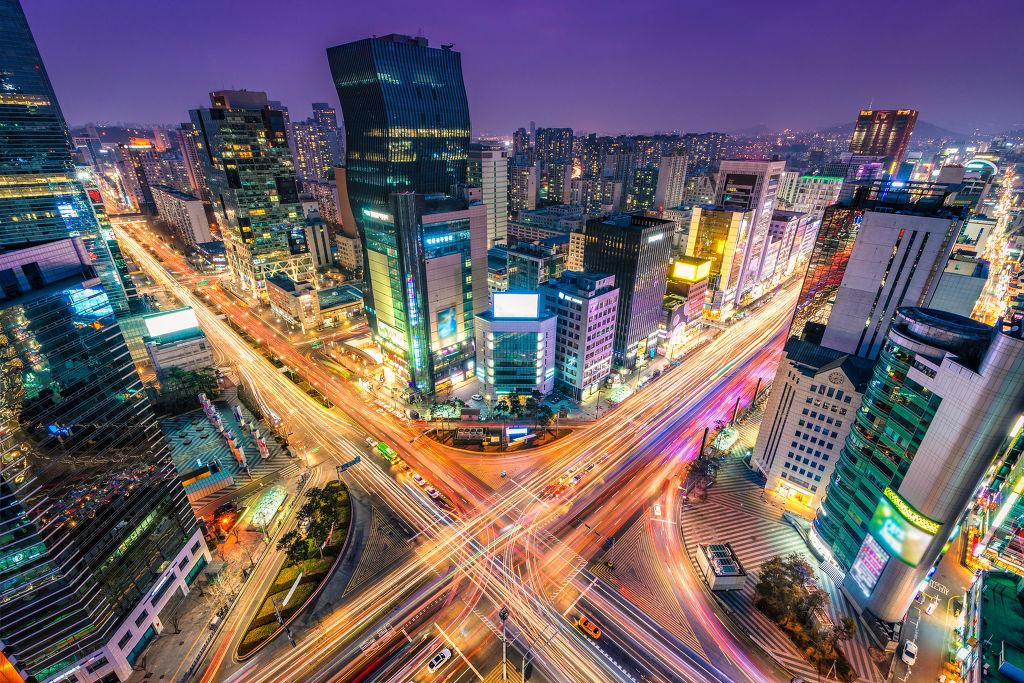 “It is important for South Korea to secure the consistency of R&D spending in order to promote its efficiency,” it said. “Despite big R&D spending, it has been less effective because of high uncertainty over implementation.” (image: KobizMedia/ Korea Bizwire)

SEOUL, March 3 (Korea Bizwire) – South Korea should reduce its reliance on the U.S. economy and push to galvanize domestic demand as the world’s No. 1 economy is expected to continue its slow growth down the road, a state think tank said Friday.

In a report on the future of the U.S. economy, the Korea Institute for International Economic Policy (KIEP) forecast its annualized average growth rate to hover below 2 percent until 2060 due mainly to its population aging and the slowing pace of technological innovation.

“Since the early 2000s, America’s growth potential had been on the skids in keeping with structural changes of the economy,” KIEP said. “The 2007-08 financial crisis resulted in accelerating the downturn to some extent.”

The mid- and long-term growth path of the U.S. economy thus remains uncertain though it overcame the crisis faster than other advanced countries thanks to a package of monetary easing, fiscal expansion and massive state spending on research and development (R&D).

In light of that, South Korea should prepare for the downtick in America’s economic growth, which will in turn weaken the global economy, the think tank said.

“South Korea should diversify its export markets and develop high-end goods less susceptible to the business cycle to prevent a slowing U.S. economy from prompting a plunge in overseas shipments,” it said. “It should also try to cut its dependency on exports for economic growth by invigorating the domestic market.”

The U.S. is South Korea’s third-largest export market after China and the European Union. South Korea’s shipments to America came to US$66.47 billion in 2016, with its imports of U.S. goods reaching $43.22 billion.

“It is important for South Korea to secure the consistency of R&D spending in order to promote its efficiency,” it said. “Despite big R&D spending, it has been less effective because of high uncertainty over implementation.”