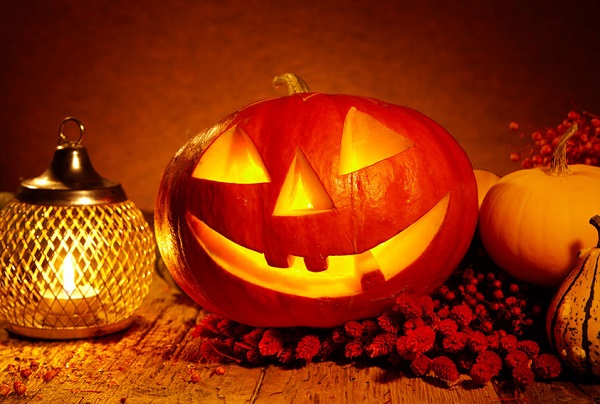 From 10:30 pm on October 17 through 5:00 am next day, participants can enjoy the rides, a special concert and a Halloween parade. (image: Kobizmedia/Korea Bizwire)

SEOUL, Oct. 14 (Korea Bizwire) — Lotte World Adventure, one of the largest amusement parks in South Korea, plans to hold a “Night Party” in celebration of the upcoming Halloween day. From 10:30 pm on October 17 through 5:00 am next day, participants can enjoy the rides, a special concert and a Halloween parade.

In the concert, Korean celebrities including Jay Park, Loco, Gray, Outsider and 2Tak & Two.H will put on their best performance. Moreover, disguised ghosts such as sloppy Draculas and ridiculous skeletons are going to parade in the “Lotty’s Halloween Party Parade.” Not only that, 14 types of rides such as roller coaster “French Revolution” and pirate ship ride “The Conquistador” are run all night long.

Aside from the main events, other festivities including a calligraphy class, an airbrush painting service and a photo-taking event will be offered.

Tickets are sold on social commerce websites including Ticket Monster, Coupang and WeMakePrice at the price of 17,000 won per person.