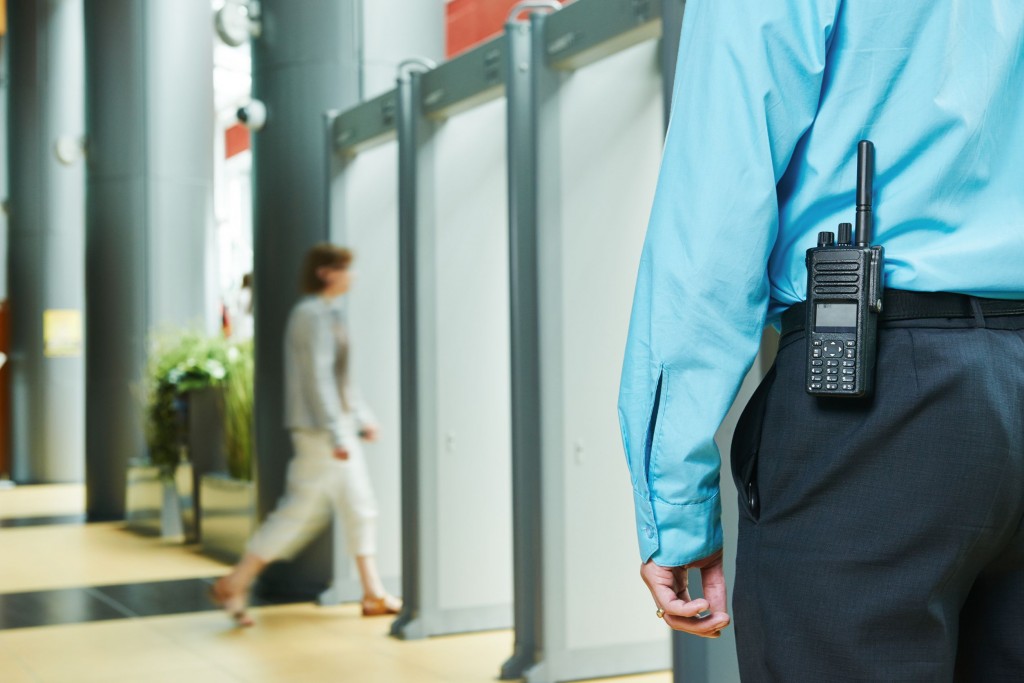 “The primary role of the guards is security and surveillance. But in reality, they’re also responsible for cleaning, managing trash, repairing public facilities, and even tracking parcel deliveries when tenants are out.” (image: KobizMedia/ Korea Bizwire)

GWANGJU, Jan. 11 (Korea Bizwire) – Being employed as an apartment security guard is probably among the worst jobs to have in Korea, not because the work itself is particularly demanding, but because of the verbal, or sometimes even physical abuse that guards have to endure.

In a recent survey by Gwangju’s Contingent Workers Support Center, 29.7 percent of security guards said that they experienced unfair treatment, including verbal and physical violence, from apartment residents.

Of the security guards, 68 percent said they experienced such treatment fewer than five times per month, followed by three times or fewer per year (10 percent), and 15 times or more per month (7 percent).

Sadly, 90 percent of respondents said they simply “endured” when they had such encounters.

A large majority of apartment security guards in Korea are elderly individuals seeking work after their retirement. The survey revealed that 60.4 percent of the respondents were aged 60 to 69, 32.5 percent were 70 and above, and 4.7 percent, from 50 to 59. Only 2.4 percent were younger than 50.

Unfair treatment of these seniors and abuse directed at them have frequently attracted media spotlight in recent years.

In 2015, an apartment complex in Busan triggered a public uproar when its security guards were allegedly compelled to perform a 90-degree bow to residents during morning hours.

In February of last year, a security guard at an apartment building in Changwon was beaten for 30 minutes for being “impolite,” while in May, a 39-year-old resident struck a 69-year-old security guard at a Suwon apartment complex when the guard refused to move a stroller from the corridor because it belonged to another resident.

Elderly security guards are often employed in poor work environments, and are forced to work on weekends and holidays with abysmal employee welfare. The center’s survey revealed that the average monthly wage was a little over 1.4 million won ($1,170).

Yet, there are also residents who appreciate the demanding job requirements that the guards face, and make efforts to facilitate their needs as much as possible.

Last month, a group of residents from an apartment complex in Guro District, Seoul, strongly opposed plans to lay off a handful of security guards, freeze wages for 2017, and even prevent the guards from using external heating devices. The plans were introduced at a resident representative meeting, but were quickly scrapped just a day later following dozens of angry calls from other tenants.

Similarly, in January of last year, a sixth-grader made an emotional plea against laying off security guards at an Ilsan apartment complex by posting a written letter in elevators used by tenants. A picture of one of the letters went viral online, touching many including the residents, and the layoff plan was soon withdrawn.

“The primary role of the guards is security and surveillance. But in reality, they’re also responsible for cleaning, managing trash, repairing public facilities, and even tracking parcel deliveries when tenants are out,” said labor attorney Kim Seung-hyun. “Firing the guards to save a few pennies is just not right.”