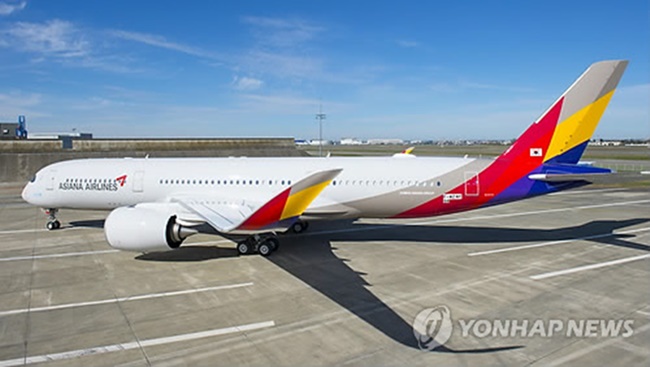 The airline company plans to put the brand-new A350-900 aircraft on the route from May 9 to June 14 to attract customers ahead of and during the summer holiday season, it said.

Asiana has signed a codeshare agreement with 30 airlines, including Hong Kong Airlines, for 277 routes in 25 countries as of Thursday.