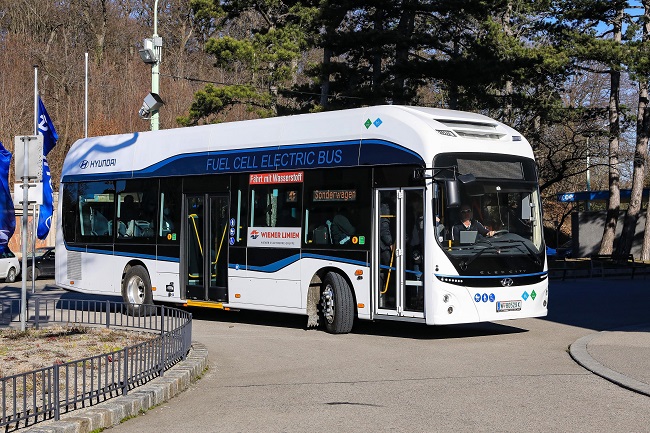 Hyundai said Sunday that the company’s Elec City hydrogen bus has been introduced by Wiener Linien, an Austrian public transportation company, as a public bus in the Austrian capital.

It is the first time for the carmaker to export a hydrogen bus overseas for public transportation. 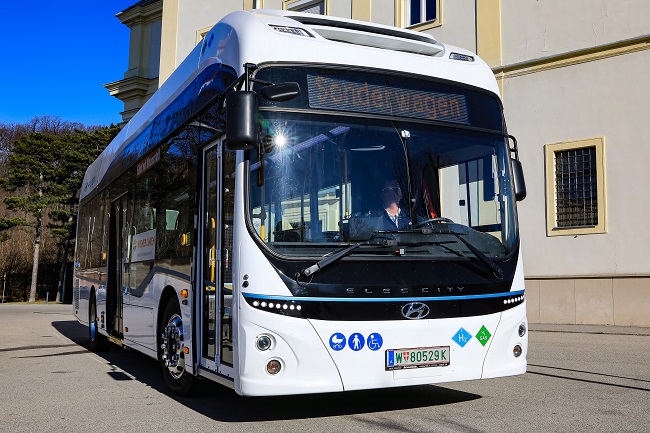 Each of the three buses will soon begin operations in Vienna, Graz and Salzburg.