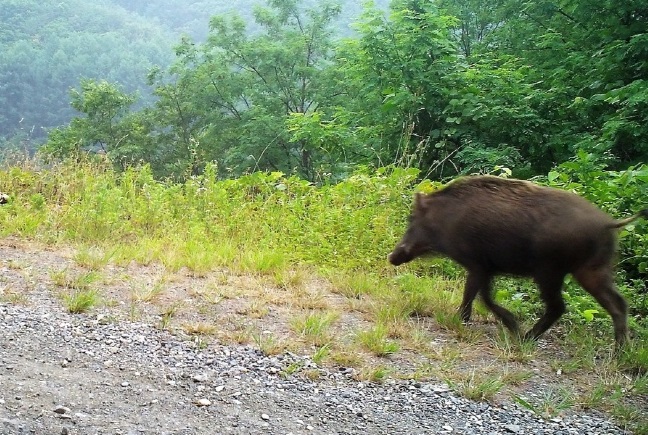 SEOUL, Sept. 14 (Korea Bizwire) – Government officials will be beefing up efforts to prevent the influx of African swine fever virus from China, where a recent outbreak of the virus was reported.

The Ministry of Environment announced yesterday that it had set up a task force in charge of carrying out efforts to prevent the spread of African swine fever virus via wild boars.

The virus is spread only by species of animals belonging to the wild boar category. The rates of infection and deaths due to the virus are very high and lack a proper cure or vaccine.

Officials have highlighted the need for a quick response to the situation because wild boars could possibly spread the virus to pigs being raised for human consumption.

However, authorities have stated that the likelihood of wild boars infected with the virus in China entering national borders and spreading the disease in South Korea was minimal.

The task force held a meeting to create guidelines that could help hunters and local municipalities better cope with the situation in case the virus makes its way into South Korea.

According to the guidelines, the discovery of a wild boar corpse must be reported immediately to the National Institute of Environmental Research. Those who come across a corpse are prevented from coming into contact with it.

Those who do come into contact with a boar corpse will be barred from visiting a hog farm for at least three days.

The National Institute of Environmental Research will be capturing 800 wild boars yearly, up from the previous 300, to carry out checks for viruses and other illnesses.