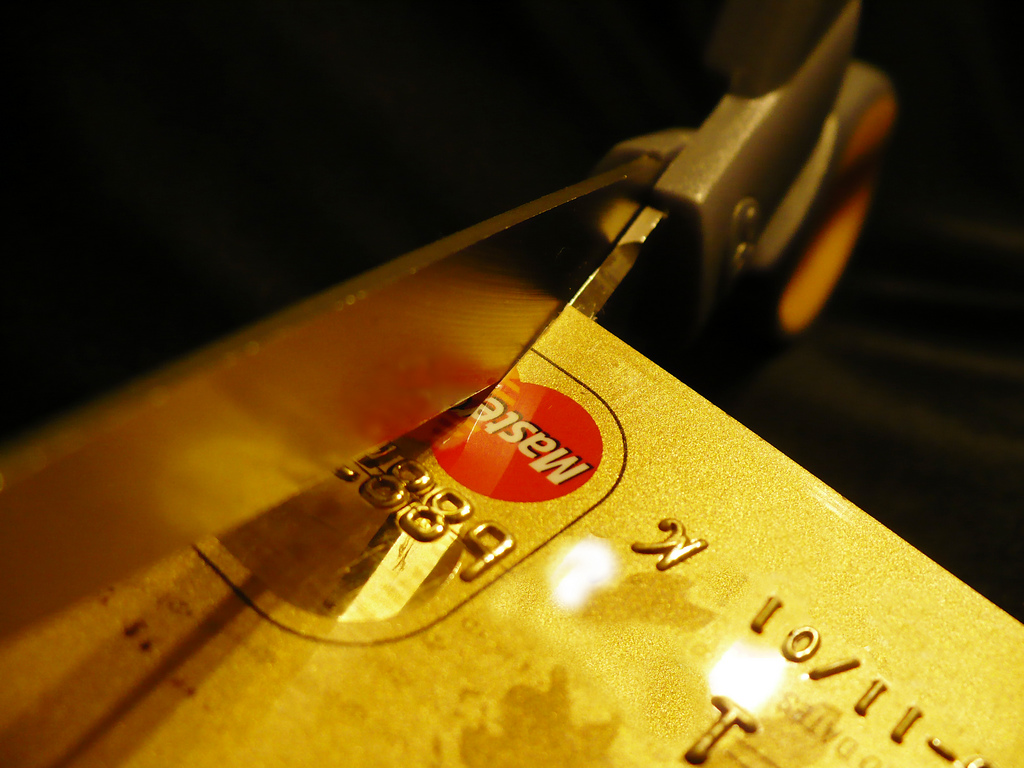 as debit cards get more popular, credit card usage has declined, and credit card users have voluntarily got rid of some of their unused cards due to reduced benefits. (image: NapInterrupted/flickr)

SEOUL, May 16 (Korea Bizwire) – The average number of credit cards per person has fallen below four last year in Korea. The number is likely to decrease this year as debit cards are gaining popularity and people tend to avoid using credit cards even more due to a series of data security breaches.

According to the Financial Services Commission and the Financial Supervisory Service, as debit cards get more popular, credit card usage has declined, and credit card users have voluntarily got rid of some of their unused cards due to reduced benefits. A campaign to return dormant cards promoted by the financial authorities last year also has contributed to the decrease in the number of per-person credit cards.

The personal information spill incidents broke out earlier this year and Samsung Card’s online payment system disruption due to a fire at Samsung SDS have combined to undermine the consumer trust for card companies in general. The number of newly-issued credit cards was 102 million as of the end of last year, and the number is estimated to drop to 90 million this year.

As a consensus to spend only for the necessities has formed in the society, the percentage of payments in lump sum as opposed to monthly installment plans has exceeded 70 percent of the total payment made on credit. Meanwhile, installment payments have been made not as frequently as they used to be a few years ago. Cash advances, which accounted for 64.6 percent of credit card use, only accounts for 12.2 percent this year.

A credit card company official said, “The customers used to abuse their credit cards with impulse purchases and excessive installment plans, but it seems that they have become much more careful in spending with their plastic.”