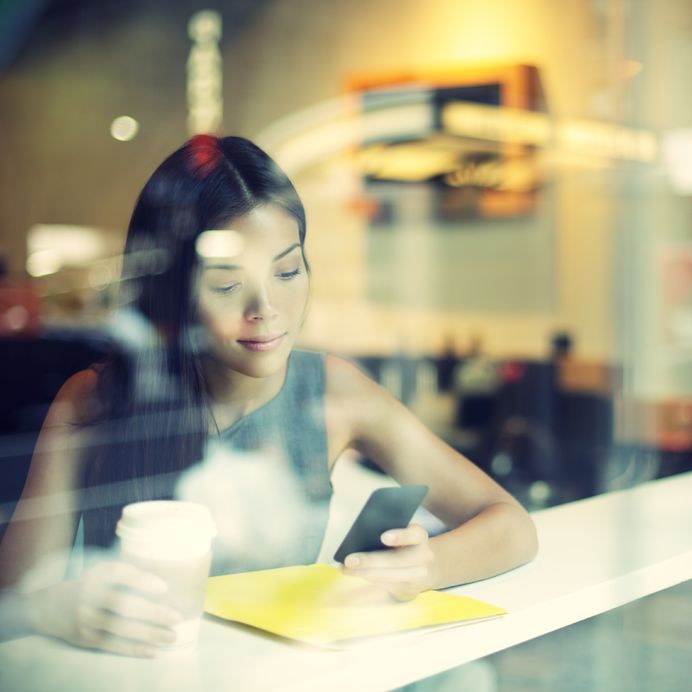 Almost six out of ten “thumb generation” said that they do mobile shopping “when they are home alone.” (image: Kobizmedia)

SEOUL, Korea, April 15, 2014 (Korea Bizwire) – The so-called “thumb generation” takes home for their most preferred shopping place, according to a survey.

According to Auction, an open market operator, which conducted the survey asking its 1,590 members last month, almost six out of ten respondents (58%) answered that they do mobile shopping “when they are home alone.”

The “house thumb-shoppers,” who usually enjoy mobile shopping at home, were shown to be consisted of 55 percent of women and 45 percent of men by gender, and those who were in their 30s were the most with 39 percent, followed by those in their 20s (26%) and 40s (19%) by age group.

An official at Auction said, “Mobile shopping is an important shopping channel as its sales proportion takes up 20 percent of Auction’s total sales. Therefore, we are actively promoting the strong-suits of unique marketing, such as launching a brand campaign focused on ‘resolving shopping inconveniences’ featuring an animal character.”