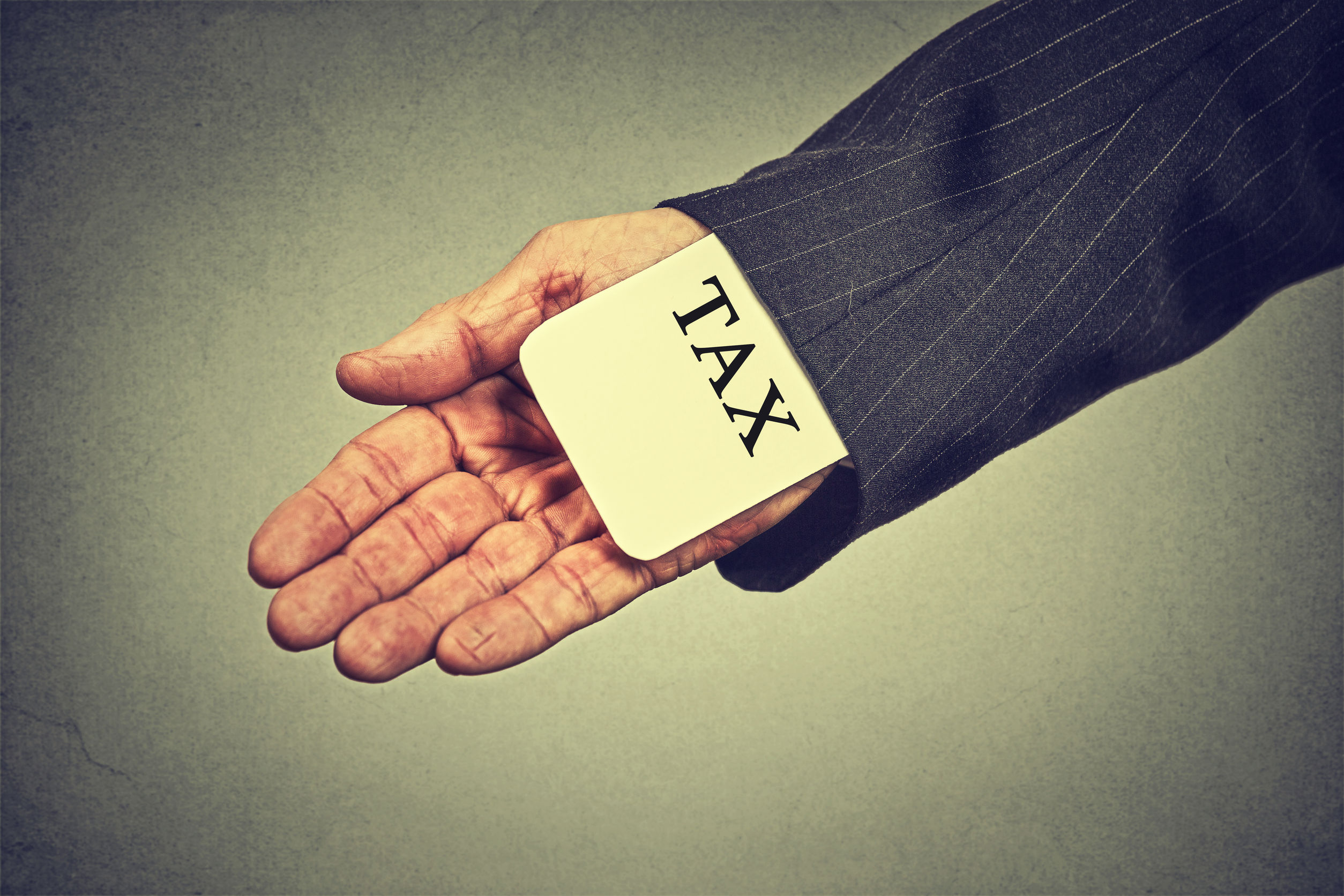 The Korea Economic Research Institute (KERI) analyzed tax data from 2007 to 2015 based on income and effective tax rates. Results for 2015 show that a South Korean had to work until Jan. 20 to theoretically pay off their taxes for the year and start to earn money for themselves.

The difference between the rich and the poor was as much as four months, according to the research. People making less than 12 million won (US$10,512) a year reached the freedom day in just two days, while those earning more than 500 million won had to work until April 28.

Compared with 2007, people in the low income rung worked two days less to reach the date. For earners of between 46 million won and 88 million won, the period lessened by nine days.

KERI said the tax burden is likely lower than the research results for the low-income bracket because of the higher exemption rate. The average exemption rate grew from 36.1 percent in 2011 to 46.8 percent in 2015, with that for earnings of under 15 million won rising from 34.8 percent to 86.3 percent.