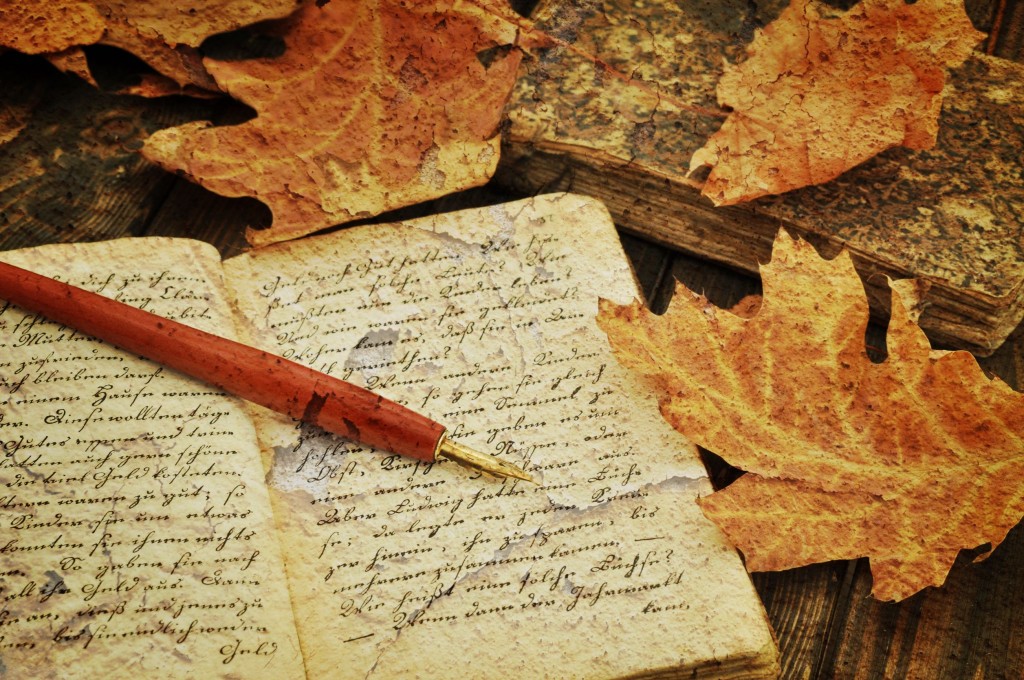 AMSTERDAM and DUSSELDORF, Germany, June 6 (Korea Bizwire) — BIC has started crowdsourcing digital handwriting contributions and data from all over the planet in order to combine them into a single typeface. The Universal Typeface experiment is a celebration of the BIC Cristal ballpoint, of which more than 100 billion have been produced since 1950.

Dreamt up by DDB’s agency in Dusseldorf and produced by creative digital production company MediaMonks, the Universal Typeface Experiment by BIC is the first time anyone has attempted to combine penmanship contributions and demographical data from all over the world into a single typeface or font.

BIC’s Cristal ballpoint is the best selling pen in history and has been dubbed ‘the universal pen.’ The challenge of the campaign was to immortalize its users’ handwriting from around the world in a digital font that could be shared by everyone – evolving continuously as new contributions are added.

On thedigital platform, users can submit their handwriting using Mobile Connect technology. This allows them to write in an intuitive and natural way on their smartphone or tablet touchscreen, whilst displaying their contributions on their larger desktops.

The website also includes a versatile exploration section, which allows users to compare their own contribution to the universal average. Users can explore statistical differences and similarities between their own contribution and the average contribution of different demographics, grouped according to age, gender, industry of employment and other characteristics.To make all of this possible a unique algorithm was invented to merge all the input and aggregate the result: the Universal Typeface. 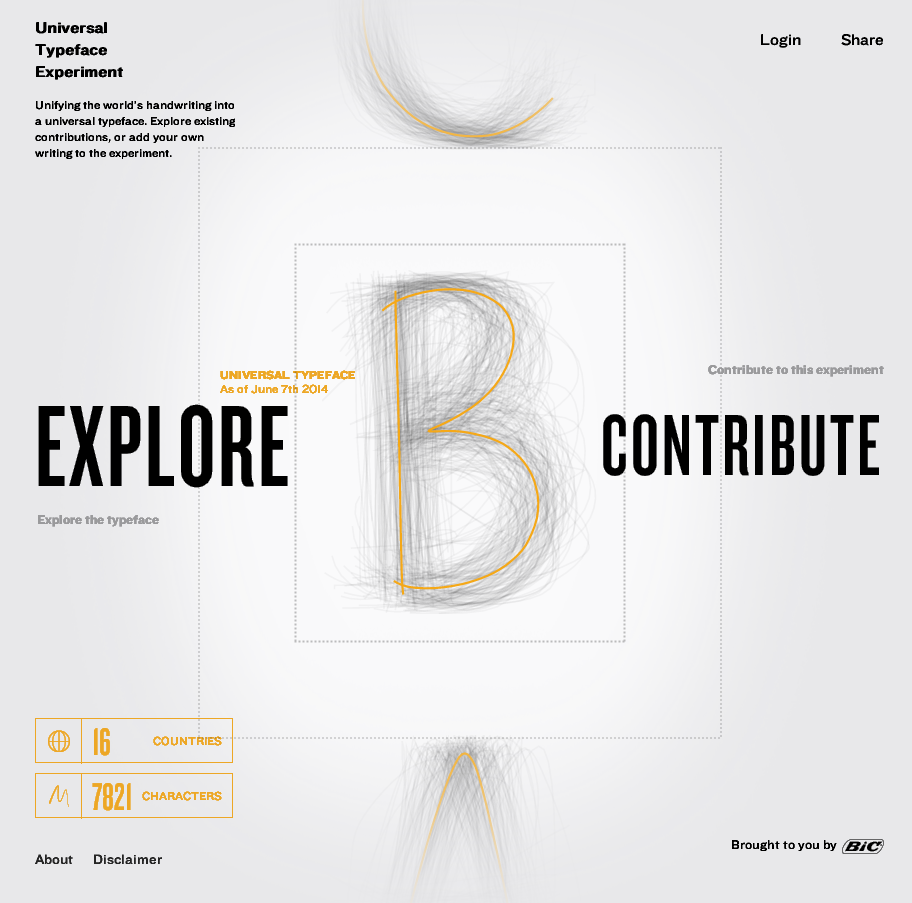 Jan Propach, Creative Director, DDB Dusseldorf, says: “Our handwriting is one of our most personal possessions. With BIC having produced one of the most universal writing tools and billions of people using their product, the primary question was: what then, would the world’s universal handwriting look like? This experiment allows us to explore that and celebrate the pen we all know and use.”

Joris Pol, International Project Director, MediaMonks, says: “In order to determine the Universal Typeface that best represents all submissions, and for the typeface to be legible, MediaMonks developed an elaborate algorithm that underpins the digital experiment. The opportunity for our design and development teams to unify creativity and technology within this project by bridging the analogue and digital writing worlds has been a true honor.”

Dennis May, Creative Managing Director, DDB Dusseldorf, says: “DDB’s heritage has always been and will always be about ideas that truly connect with the people. That’s why we’re very excited about the Universal Typeface – as we use a new technology to make that heritage come to life in a new way.”

In August, the first version of the Universal Typeface will be downloadable and can be used like any other font.

Link to the Universal Typeface Experiment:http://theuniversaltypeface.com/

About DDB DDB Worldwide (www.ddb.com) is one of the world’s largest and most awarded advertising and marketing networks. In 2012 DDB was named Advertising Network of the Year byCampaign,as well as Agency of the Year and Digital Agency of the Year byStrategymagazine. At the prestigious 2013 Cannes International Festival of Creativity, DDB won 93 Lions, the most ever for the network. In addition,The Gunn Reporthas listed DDB as one of the Top 3 Global Networks for 12 of the last 15 years. The agency’s clients include Volkswagen, McDonald’s, Unilever, Mars, Johnson & Johnson, and Exxon Mobil, among others.

Founded in 1949, DDB is part of the Omnicom Group (NYSE) and consists of more than 200 offices in over 90 countries with its flagship office in New York, NY.

For further information on Omnicom and its brands, please visit www.omnicomgroup.com.