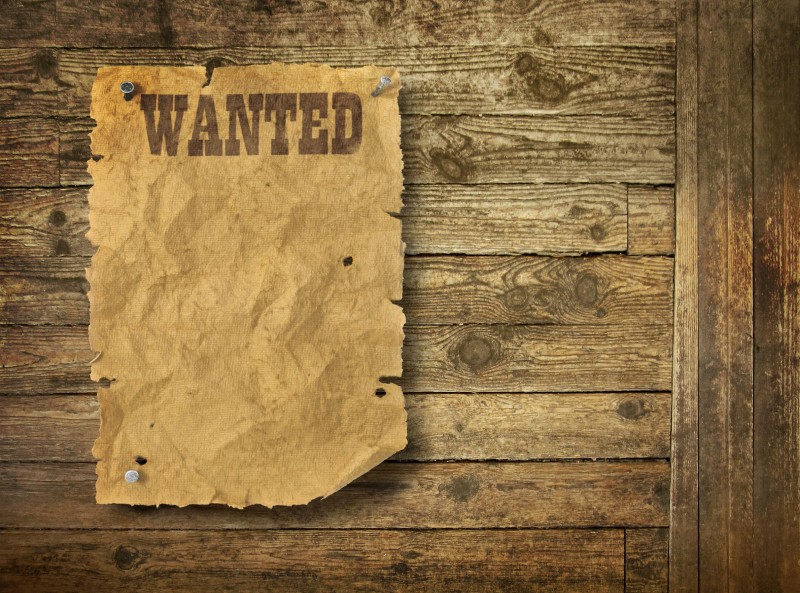 SEOUL, Dec. 13 (Korea Bizwire) – Did a crowdsourcing-manhunt force Woo Byung-woo out of hiding? Woo, an ex-presidential secretary, finally appeared after spending weeks in hiding, and announced Tuesday he would stand before the National Assembly for questioning into his suspected role in Korea’s ongoing corruption scandal.  Woo refused to show up to the December [...] 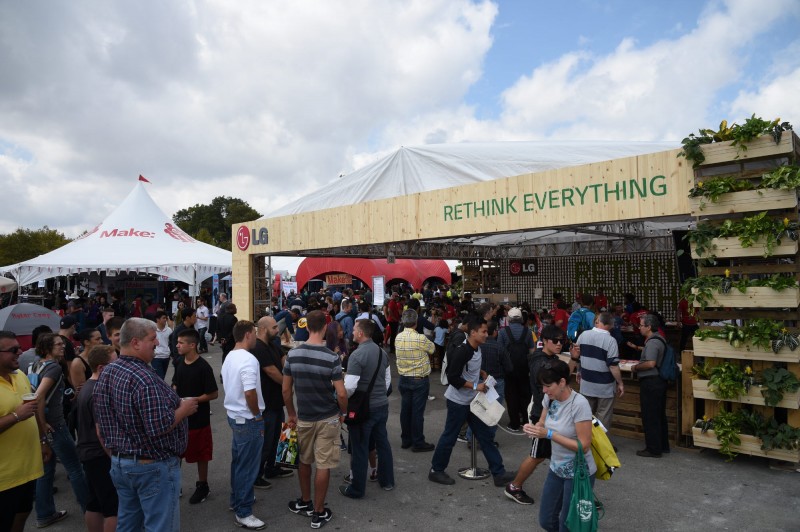 SEOUL, Sep. 22 (Korea Bizwire) – LG Electronics is tapping into the rising trend of “Open Innovation,” which is getting popular around the world. “Open Innovation” refers to making goods and products not through solely internal efforts or ideas of a company but in collaboration with external parties’ participations.   To this end, LG Electronics [...] 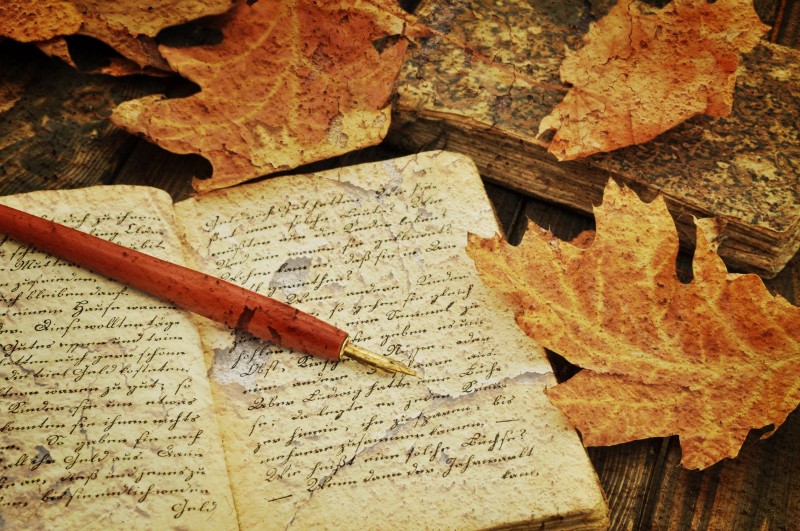 BIC crowdsources the world’s handwriting into a single Universal Typeface

AMSTERDAM and DUSSELDORF, Germany, June 6 (Korea Bizwire) — BIC has started crowdsourcing digital handwriting contributions and data from all over the planet in order to combine them into a single typeface. The Universal Typeface experiment is a celebration of the BIC Cristal ballpoint, of which more than 100 billion have been produced since 1950. [...] 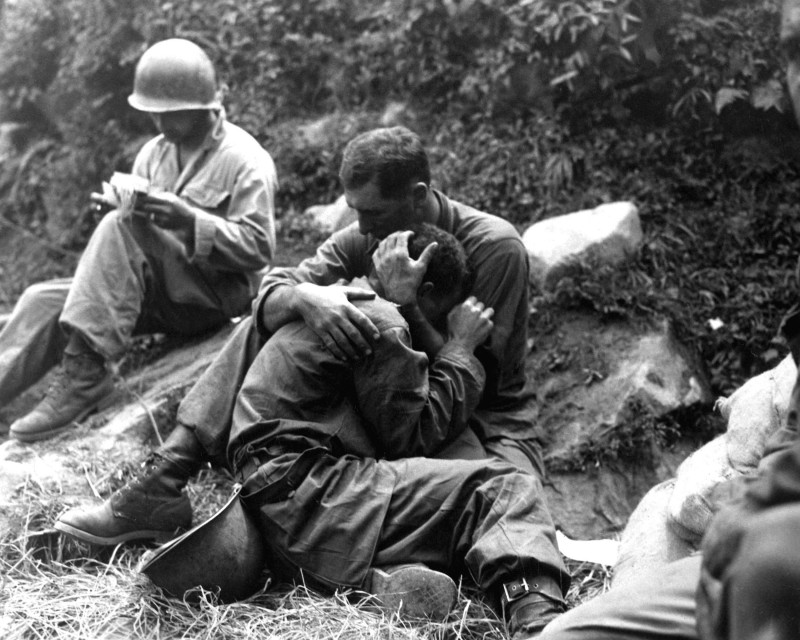 WASHINGTON, July 26,  2013 (Korea Bizwire) – The 27th of July marks the  60th anniversary of the Korean War truce, but questions remain over  the fates of almost 8,000 American POW/MIAs from the conflict. Those still alive  at war’s end were supposed to be repatriated in the weeks after the truce, but  US officials feared many [...]