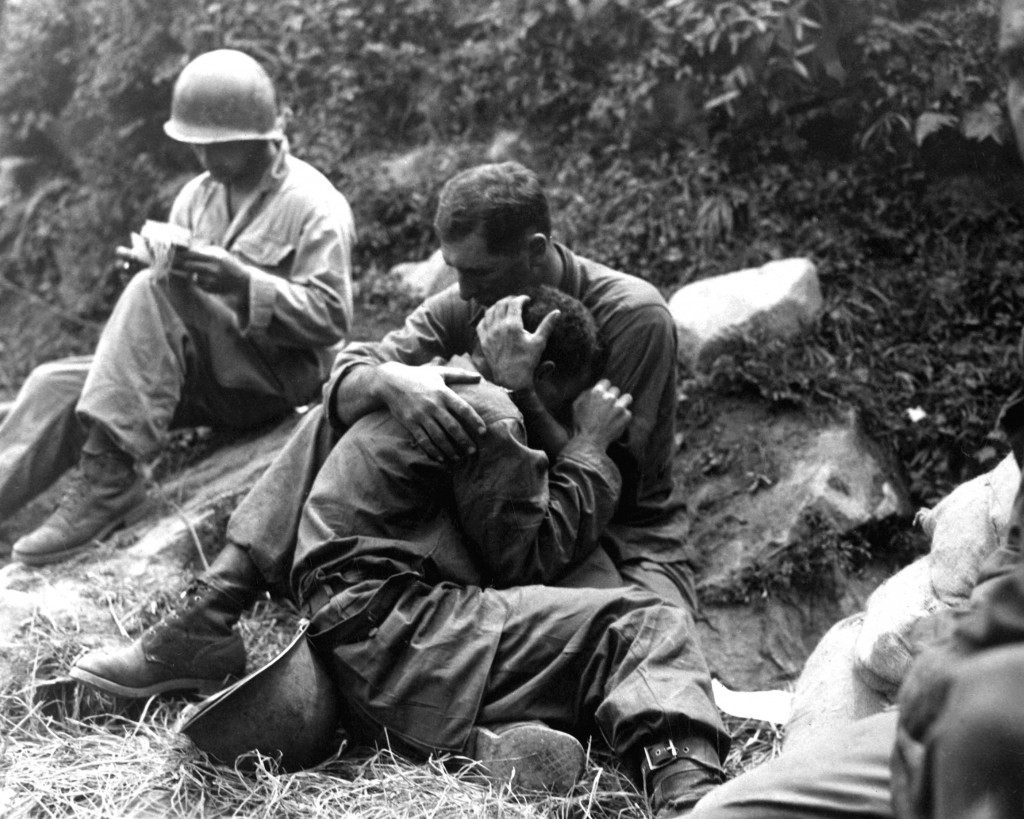 WASHINGTON, July 26,  2013 (Korea Bizwire) – The 27th of July marks the  60th anniversary of the Korean War truce, but questions remain over  the fates of almost 8,000 American POW/MIAs from the conflict. Those still alive  at war’s end were supposed to be repatriated in the weeks after the truce, but  US officials feared many were not. A new Web site hopes to answer questions on  many of these cases– some of which have stumped government researchers for years  — by leveraging the power of the Internet.

“We are running out of time to solve these mysteries. Online sleuths may be  able to find what the Pentagon and CIA cannot,” said John Zimmerlee, POW expert, author and son of a missing  aviator from the war.

For example, declassified CIA reports list the names of unreturned US POWs in  their Chinese transliterations — how the English-language names sounded to  Chinese-speaking sources. Someone on the Internet probably has the linguistic  skills to match those names to the official POW/MIA list and determine if they  are real. A captured North Korea film includes  the faces of many US and South Korean POWs. Most families of the missing and  Korean War veterans have never seen the film and could probably identify the  men. Other reports include substantial background details on alleged Americans  in enemy hands, included a Marine officer and Naval  Academy graduate said to be alive in the Soviet  Union decades after the war. Someone might recognize the details or help  determine the report is a hoax. Chinese and Soviet military officials mentioned  in previously secret documents would have critical information, but have never  been contacted. Online sleuths might be able to find them. The declassified  documents and film are on www.cynicalattitude.com

The mysteries were uncovered during research for a new Kindle ebook,  American Trophies: How US POWs Were Surrendered  to North  Korea, China, and Russia by Washington’s “Cynical Attitude,” by  Zimmerlee and investigative historian Mark  Sauter, published by Orcinus Solutions, LLC. The expose had already  generated national headlines and includes many photos and declassified  documents, plus a foreword by Sydney Schanberg,  Pulitzer Price-winning reporter and inspiration for the Academy Award-winning  film “The Killing Fields.” Two leading POW/MIA family groups provided research  assistance.