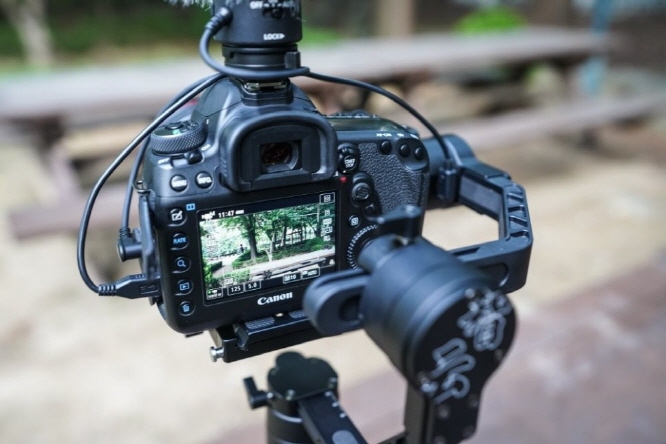 SEOUL, Dec. 26 (Korea Bizwire) — The digital camera industry, which has long been losing ground to smartphone cameras, is seeking a new breakthrough with high-end compact cameras, backed by the rapid rise of the personal media market.

Since last year, the camera market seems to be changing with the emergence of “memedia” and social media channels centered on pictures and videos.

The personal media market, which stood at 3.87 trillion won (US$3.33 billion) in 2018, has grown to 4.47 trillion won in just one year, according to data from the Media and Future Institute.

In the meantime, content creators, who entered the single-person media market with smartphone cameras, are gradually moving to professional camera equipment.

As a result, creators are choosing high-end compact cameras or mirrorless cameras that can create high-definition content while improving mobility by reducing weight and volume.

According to a survey by a market research firm, shipments of full-frame mirrorless cameras in South Korea have been expanding from 13,242 units in 2016 to 21,823 units in 2018.

Although the market for high-end cameras remains small, they are typically premium products that guarantee high image and video quality with better imaging capabilities than more affordable cameras.

Not only are they portable, unique to compact cameras, they are also able to express high-definition images with large image sensors and bright aperture zoom lenses.

Meanwhile, high performance mirrorless cameras can be another option for users who want to capture a variety of photos and videos with a more colorful picture angle.

“As the one-person media market has established itself as a new industry, there is growing demand from users for high-definition images and photos, while at the same time the flagship camera product line with high-end performance is drawing attention,” said an official at Canon Korea.